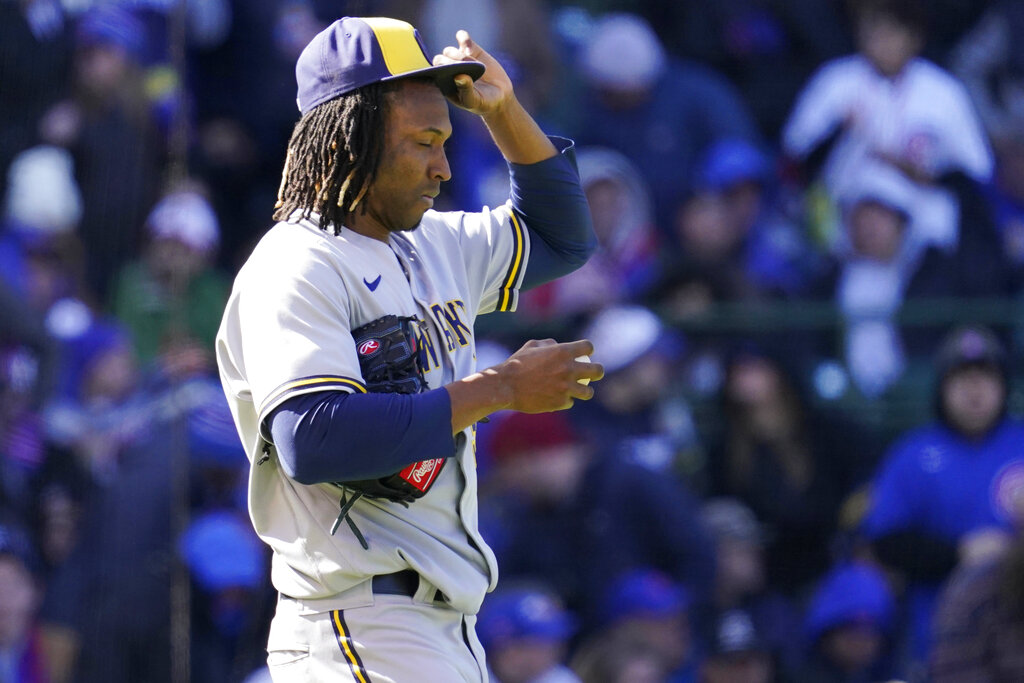 The Colorado Rockies (4-1) will vie for their fifth straight victory when they host the Chicago Cubs (3-2) on Thursday at 8:40 PM ET. The Rockies are listed as -137 favorites by sportsbooks, while the Cubs are +116 underdogs. Kyle Freeland starts for Colorado while Justin Steele is Chicago’s starter for the contest.

We have the Cubs on the moneyline at +116 on the moneyline as our best bet in this contest after analyzing all of the key statistics and trends for this matchup. Our computer picks see the scoring going over the total of 11.5 runs.