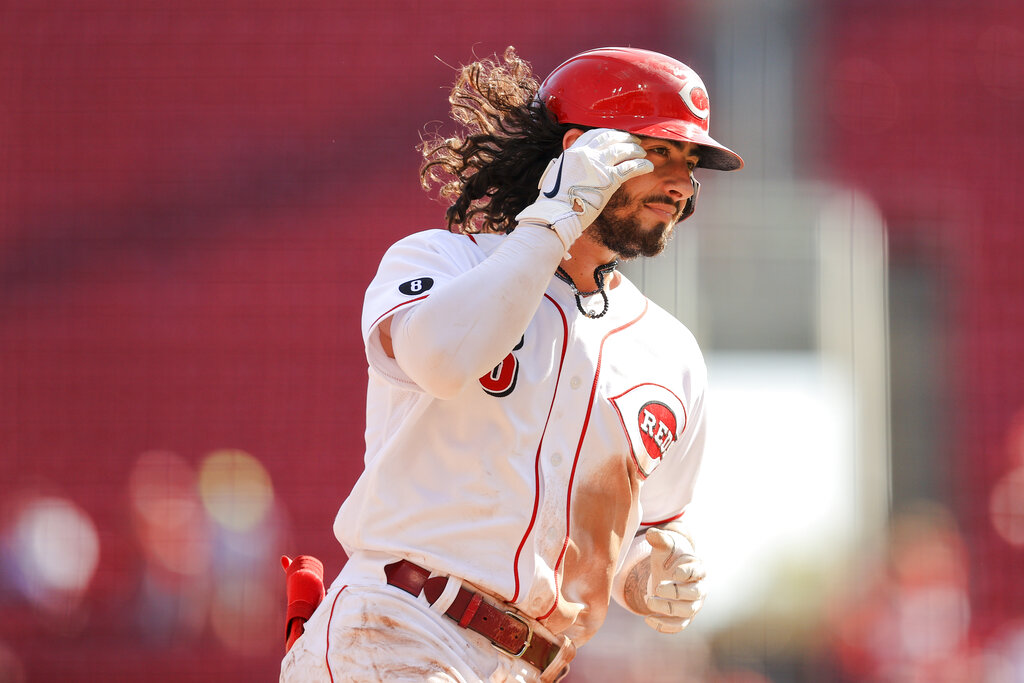 Coming off of a 2-2 series split with the Royals, the Cleveland Guardians (2-2) are -120 favorites to pick up the win in Game 1 of a two-game series against the Cincinnati Reds (2-2). The series begins at Great American Ball Park, starting on Tuesday at 4:10 PM ET. Cleveland’s Shane Bieber gets the start, and he’ll go against Cincinnati’s Tyler Mahle.

We have the Reds on the moneyline at +100 on the moneyline as our best bet in this game after analyzing all of the key trends and stats for this matchup. Our computer prediction sees the scoring going over the total of 8.5 runs.