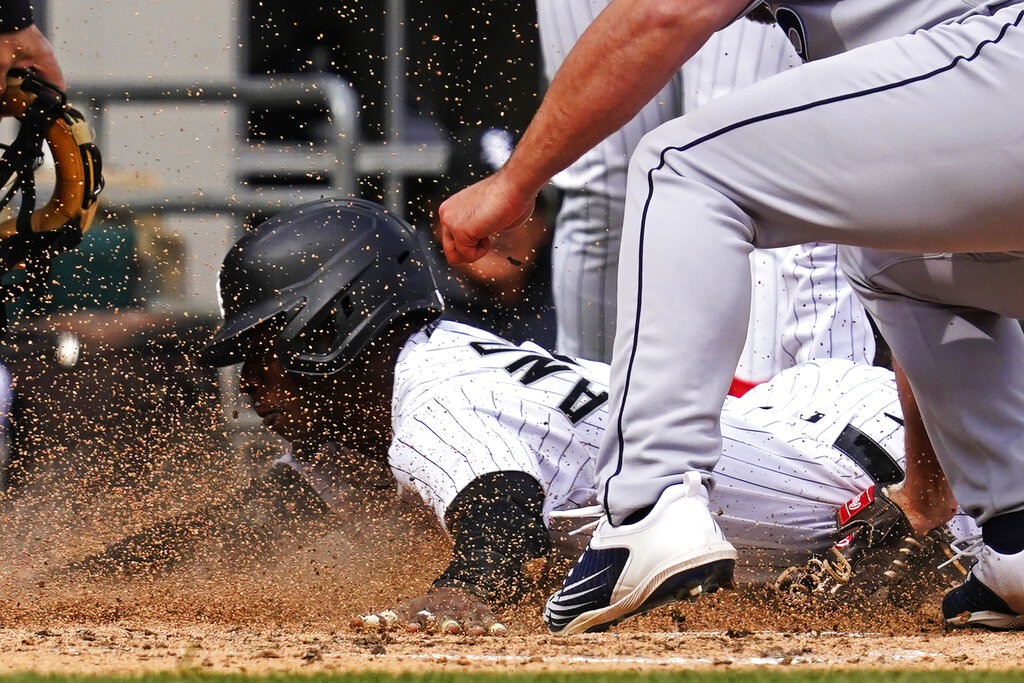 The Cleveland Guardians (4-4), led by Jose Ramirez on a two-game home run streak, are -138 favorites on the moneyline to defeat Luis Robert (homers in two straight contests) and the Chicago White Sox (6-3). First pitch is at 2:10 PM ET on Wednesday, live from Progressive Field and airing on BSGL. Cleveland’s Shane Bieber gets the start, and he’ll go against Chicago’s Dallas Keuchel.

We have the White Sox on the moneyline at +119 on the moneyline as our best bet in this contest after analyzing all of the key trends and stats for this matchup. Our computer picks see the scoring going over the total of 8 runs.