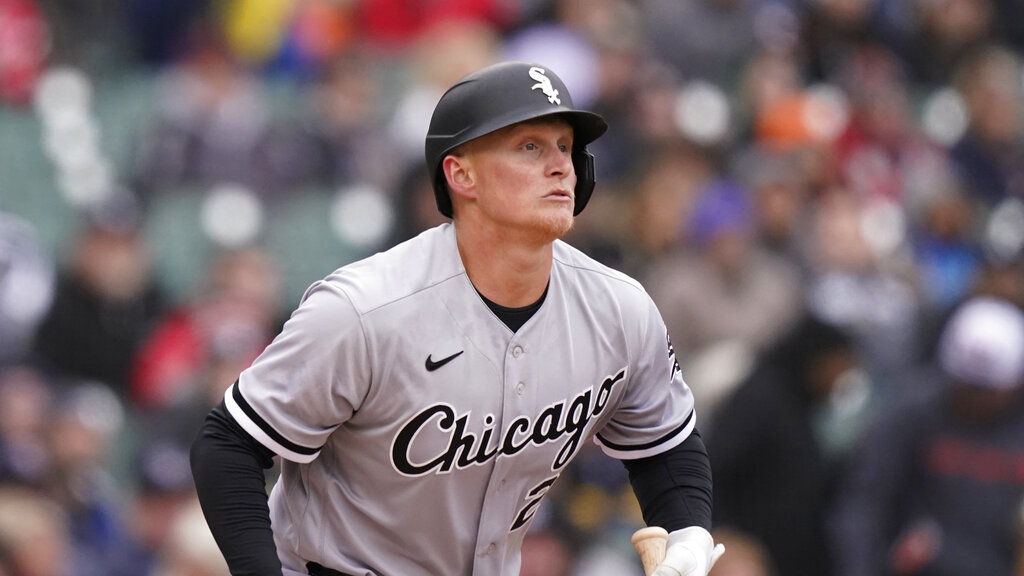 The Chicago White Sox (6-3) will look to Luis Robert, who has blasted homers in two straight games, to pull off an upset win over the Cleveland Guardians (4-4) Monday at Progressive Field. The Guardians and Jose Ramirez (who has a two-game home run streak of his own) are -117 moneyline favorites for the game, which starts at 6:10 PM ET. Triston McKenzie takes the mound for Cleveland while Dallas Keuchel is Chicago’s starter for the contest.

After taking a look at all of the key statistics and trends for this matchup, our best bet is the White Sox on the moneyline at -102. Our computer prediction sees the scoring going over the total of 8 runs.