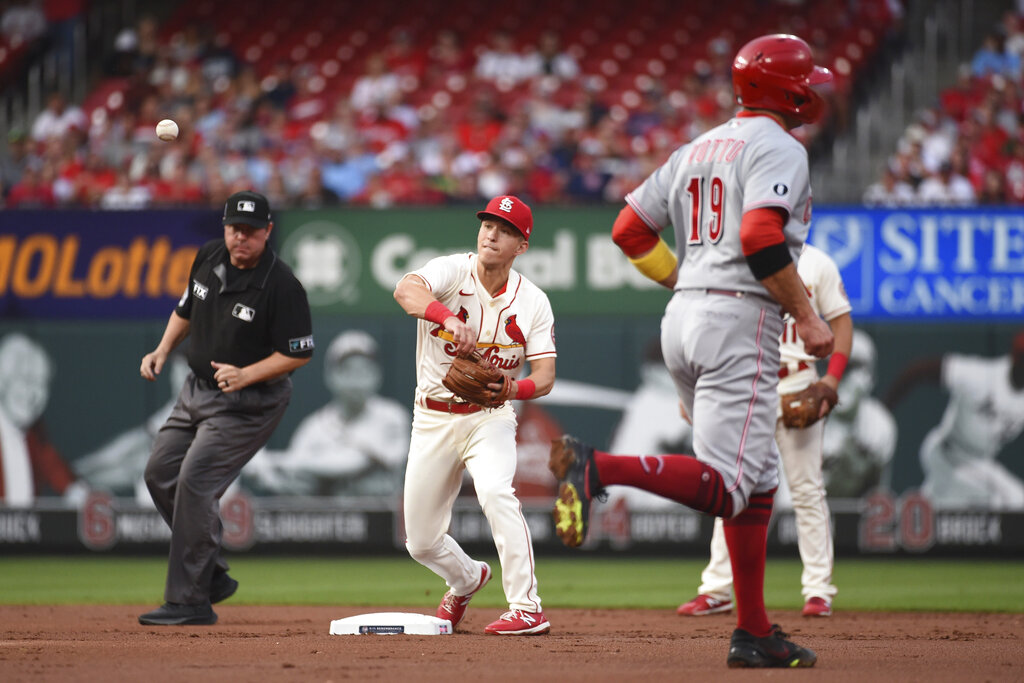 The Cleveland Guardians (3-2) seek to complete a series sweep as they take a 1-0 lead into the finale versus the Cincinnati Reds (2-3) at 12:35 PM ET on Wednesday from Great American Ball Park. The Reds are favored (-130) by sportsbooks to prevent the sweep and pick up their first win of the series. Nick Lodolo will get the ball for Cincinnati while Cleveland counter with Triston McKenzie.

Computer Predictions for Reds vs. Guardians

Betting Tips for Reds vs. Guardians

Our best bet is the Guardians on the moneyline at +109 after analyzing all of the key statistics and trends for this matchup. Our computer predicts the total score will over the total of 9.5 runs.