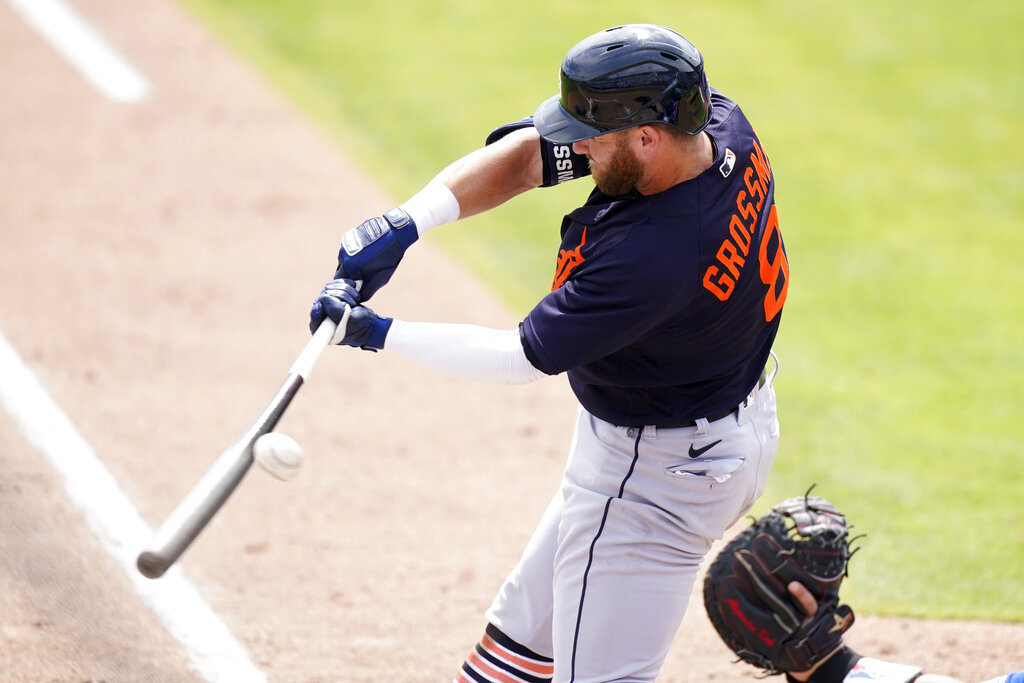 The Chicago White Sox look to start their season with a win as road favorites (-135) in a season-opening matchup with the Detroit Tigers. First pitch is on Friday at 1:10 PM ET, live from Comerica Park. Lucas Giolito will get the ball for Chicago while Detroit counter with Eduardo Rodriguez.

Our best bet is the Tigers on the moneyline at +115 after digging through all of the key trends and statistics for this matchup.