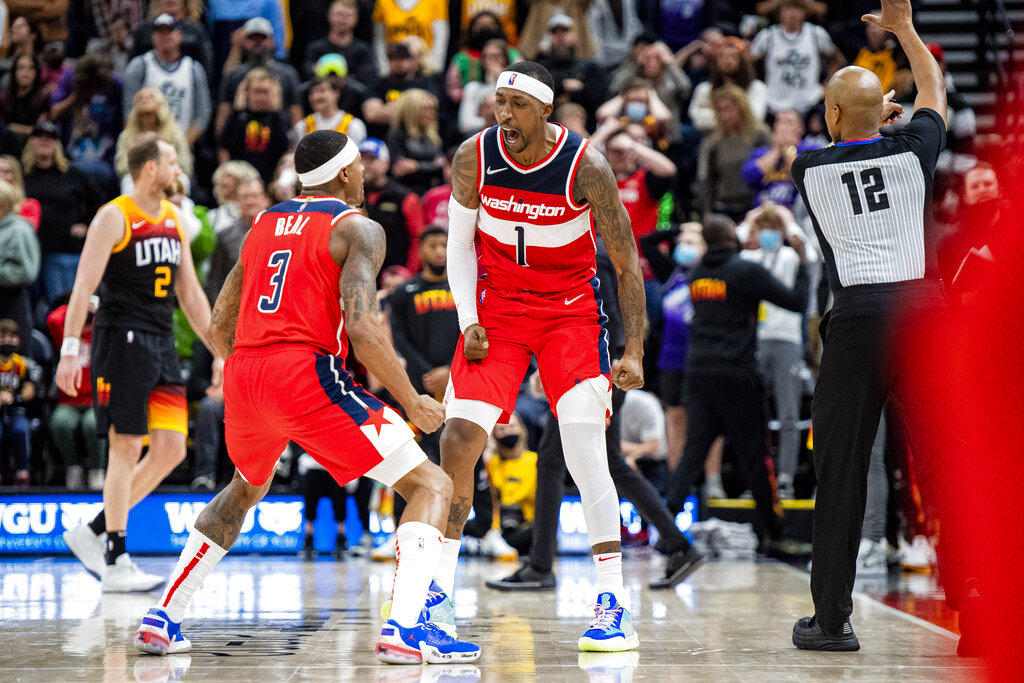 The Washington Wizards (35-46) will need a huge game out of top scorer Kyle Kuzma (17.1 ppg) if they want to stay with the favored Charlotte Hornets (42-39). Miles Bridges and the Hornets are double-digit favorites (-11) against the Wizards on April 10, 2022. Find more below on the Hornets vs. Wizards betting line, injury report, head-to-head stats, best bets and more.

Computer Predictions for Hornets vs. Wizards

Betting Tips for Hornets vs. Wizards

After looking at all of the key trends and stats for this matchup, our best bet against the spread is Wizards (+11). Our computer prediction sees the scoring going under the total of points, with the teams finishing with a final score of Hornets 117, Wizards 108 once the game has been played.