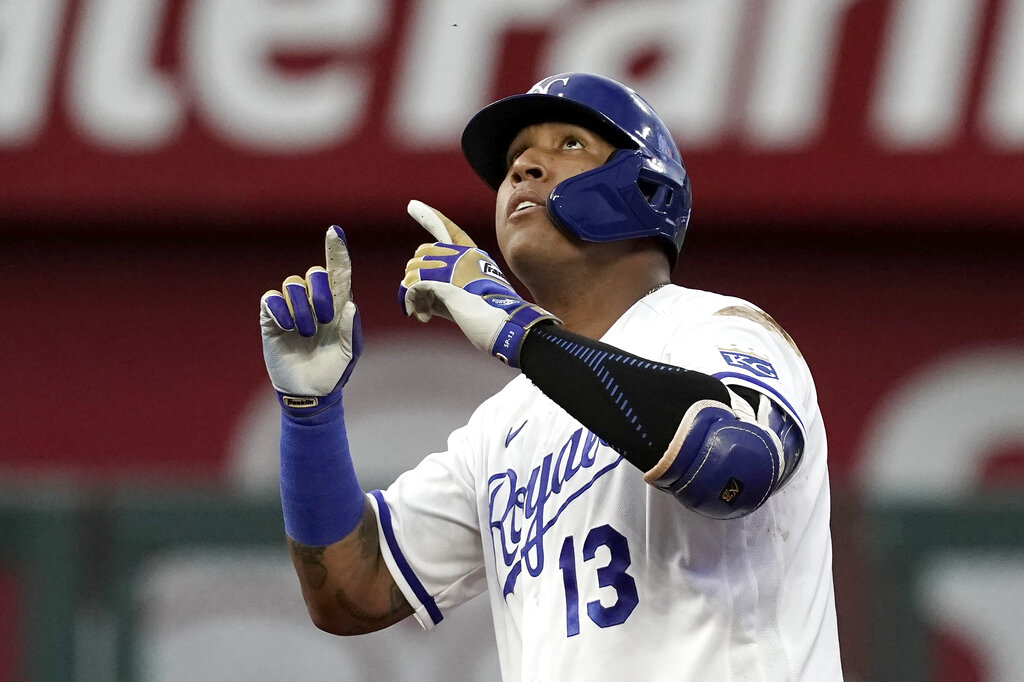 Entering Tuesday’s matchup with the St. Louis Cardinals (12-9), the Kansas City Royals (7-14) are on a four-game losing streak. The contest starts at 8:10 PM ET with the Cardinals listed as -125 favorites, while the are +105 underdogs who may be heading for a fifth straight defeat. St. Louis’ Dakota Hudson gets the start, and he’ll go against Kansas City’s Brad Keller.

Computer Predictions for Cardinals vs. Royals

Betting Tips for Cardinals vs. Royals

After digging through all of the key stats and trends for this matchup, our best bet is the Royals on the moneyline at +105. Our computer picks see the scoring going over the total of 7.5 runs.