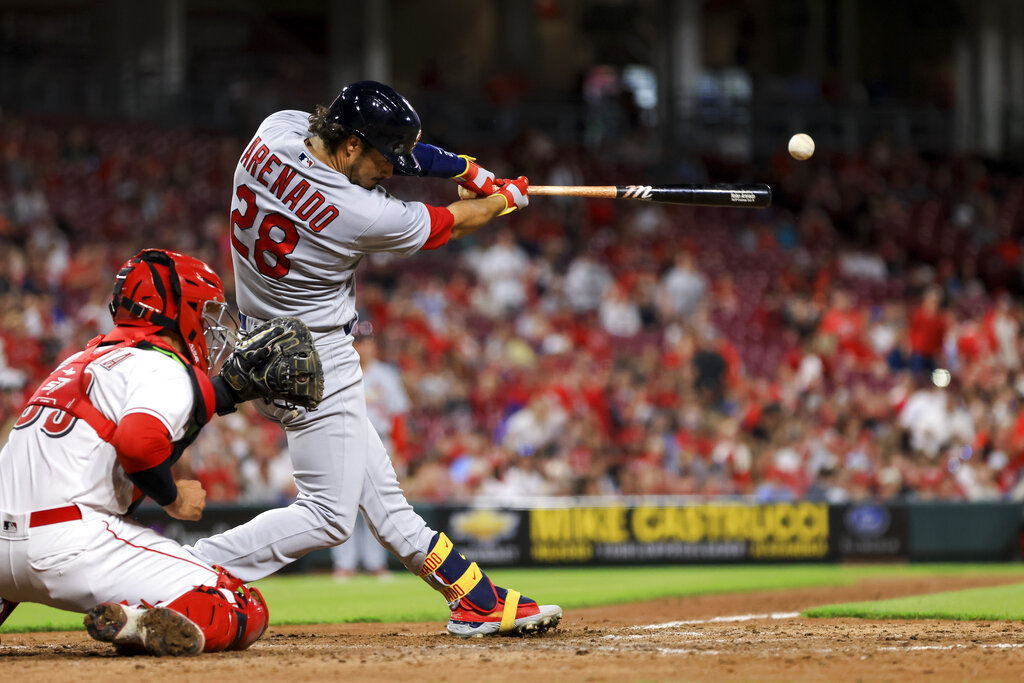 The Cincinnati Reds (2-13) hope to avoid their 12th straight defeat when they host the St. Louis Cardinals (9-4) Sunday at 1:40 PM ET. The Cardinals are listed as -153 favorites, while the Reds are +131 underdogs as they try to snap their losing skid. St. Louis’ Adam Wainwright gets the start, and he’ll go against Cincinnati’s Nick Lodolo.

We have the Reds on the moneyline at +131 on the moneyline as our best bet in this contest after digging through all of the key stats and trends for this matchup. Our computer picks see the scoring going over the total of 8.5 runs.