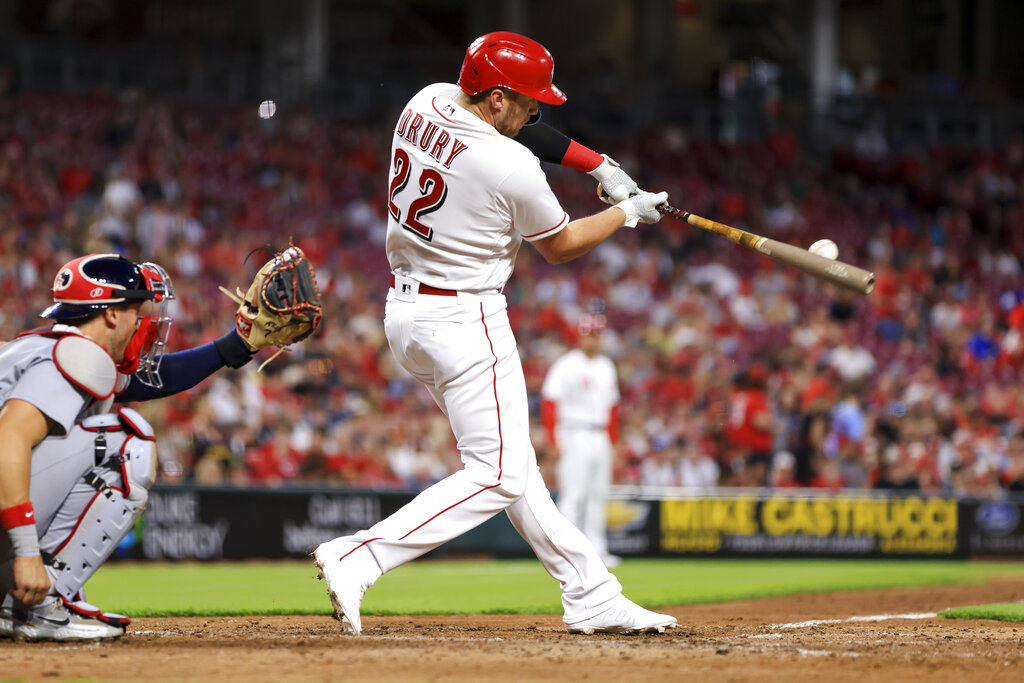 Tommy Edman will look to extend his 10-game hitting streak when the St. Louis Cardinals (8-4) take on the Cincinnati Reds (2-12). The Cardinals are listed as -112 favorites on the moneyline for the contest, which starts at 4:10 PM ET on Saturday, live from Great American Ball Park. Dakota Hudson will get the ball for St. Louis while Cincinnati counter with Tyler Mahle.

We have the Reds on the moneyline at -106 on the moneyline as our best bet in this contest after taking a look at all of the key statistics and trends for this matchup. Our computer picks see the scoring going over the total of 8.5 runs.