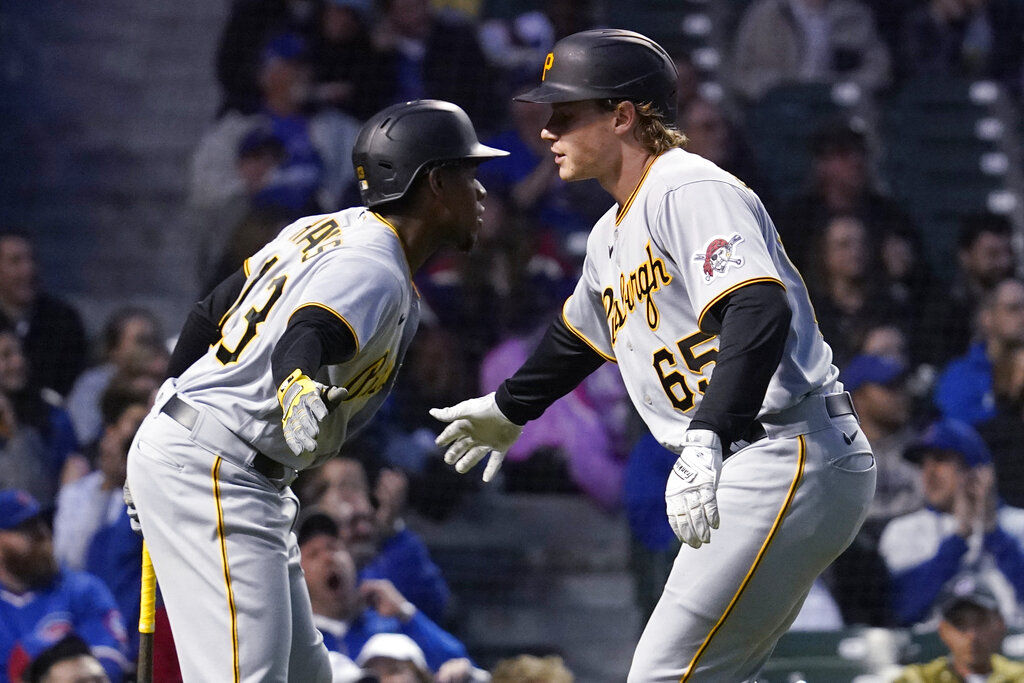 After a four-hit game last time out, Paul Goldschmidt leads the St. Louis Cardinals (22-18) as -151 favorites against the Pittsburgh Pirates (16-23). Action gets underway from PNC Park at 11:35 AM ET on Sunday. St. Louis’ Steven Matz gets the start, and he’ll go against Pittsburgh’s Bryse Wilson.

After taking a look at all of the key trends and statistics for this matchup, our best bet is the Pirates on the moneyline at +130. Our computer picks see the scoring going under the total of 9 runs.