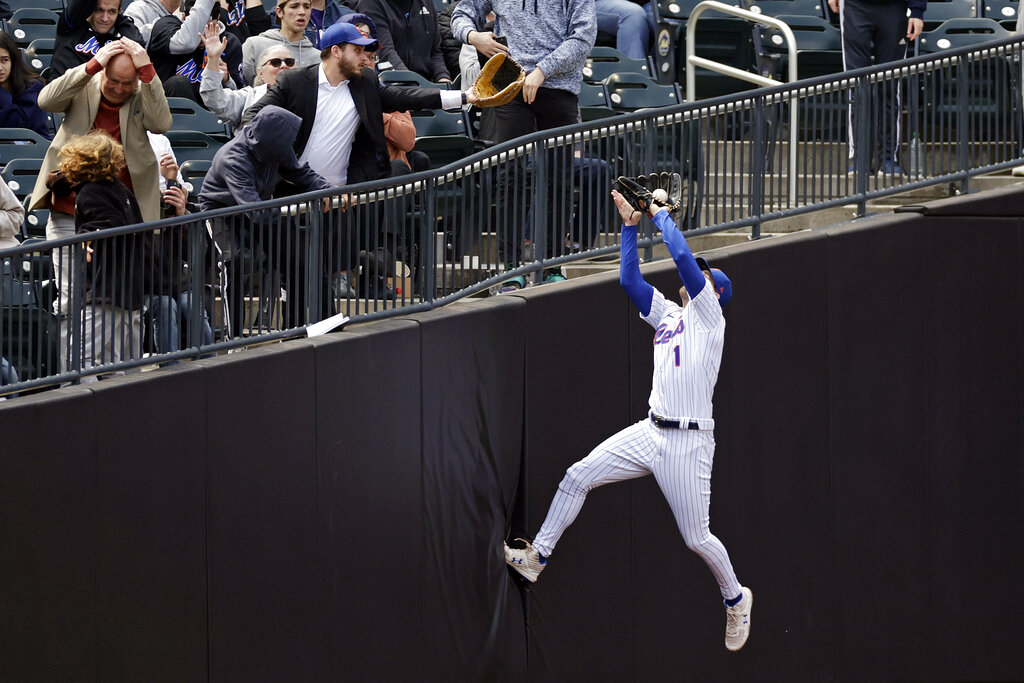 Paul Goldschmidt (12 games) will look to add to his hitting streak when the St. Louis Cardinals (20-18) and Pittsburgh Pirates (16-21) meet Friday at 6:35 PM ET, live from PNC Park. Goldschmidt and the Cardinals are favored by sportsbooks with -151 odds on the moneyline. Adam Wainwright starts for St. Louis while Zach Thompson is Pittsburgh’s starter for the contest.

We have the Pirates on the moneyline at +130 on the moneyline as our best bet in this game after analyzing all of the key trends and stats for this matchup. Our computer prediction sees the scoring going over the total of 8 runs.