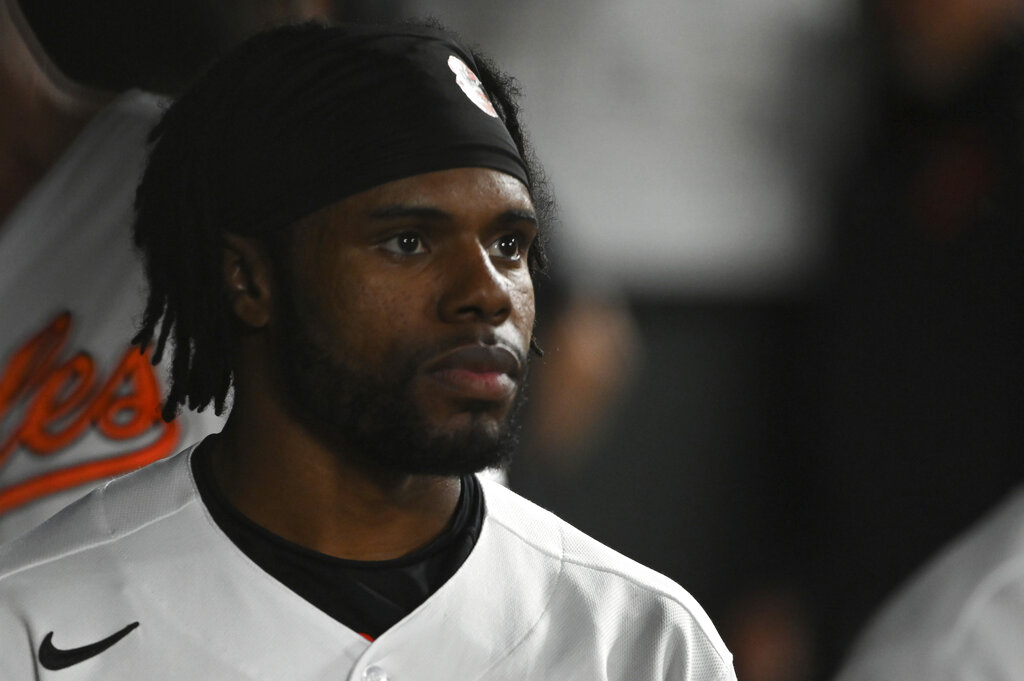 The St. Louis Cardinals (15-12) host the Baltimore Orioles (12-16) on Wednesday to start a three-game series, with the first pitch at 7:45 PM ET from Busch Stadium. The Cardinals are listed as -218 favorites, while the underdog Orioles have +180 odds on the moneyline. St. Louis’ Miles Mikolas and Baltimore’s Spenser Watkins have been named the starters for this contest.

Computer Predictions for Cardinals vs. Orioles

Betting Tips for Cardinals vs. Orioles

After digging through all of the key stats and trends for this matchup, our best bet is the Orioles on the moneyline at +180. Our computer prediction sees the scoring going over the total of 8 runs.