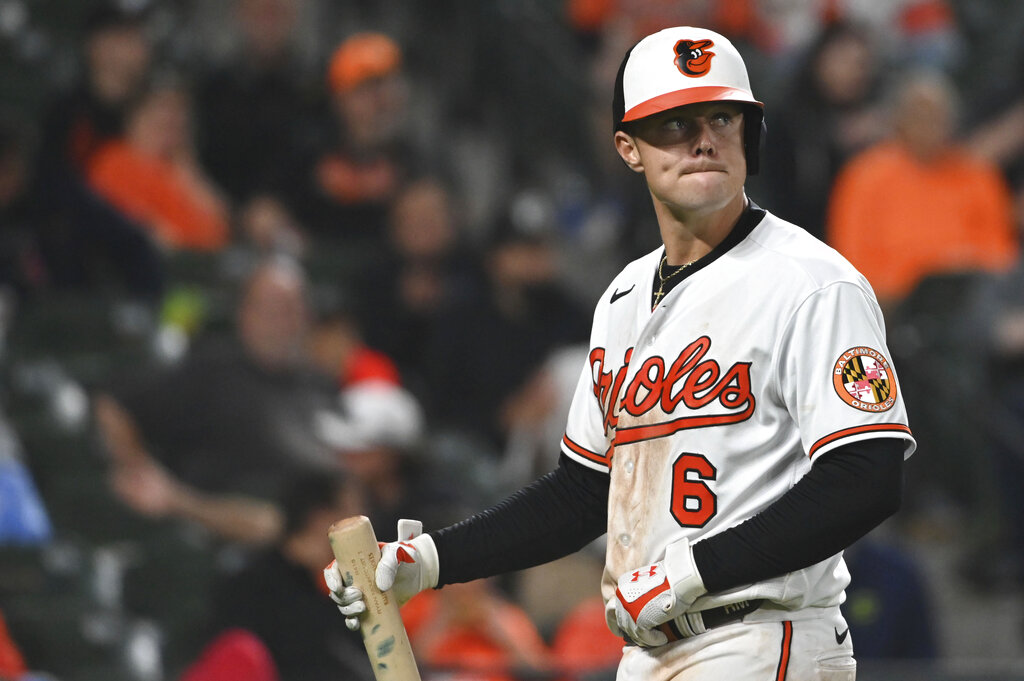 Seeking their 16th win of the year, the St. Louis Cardinals (15-12) are favorites (-159) on the moneyline when they take on the Baltimore Orioles (11-16) Tuesday at 7:45 PM ET. Baltimore will send Kyle Bradish out to start this one, while St. Louis has not yet named a starter.

Computer Predictions for Cardinals vs. Orioles

Betting Tips for Cardinals vs. Orioles

Our best bet is the Orioles on the moneyline at +138 after analyzing all of the key statistics and trends for this matchup. Our computer predicts the total score will over the total of 8 runs.