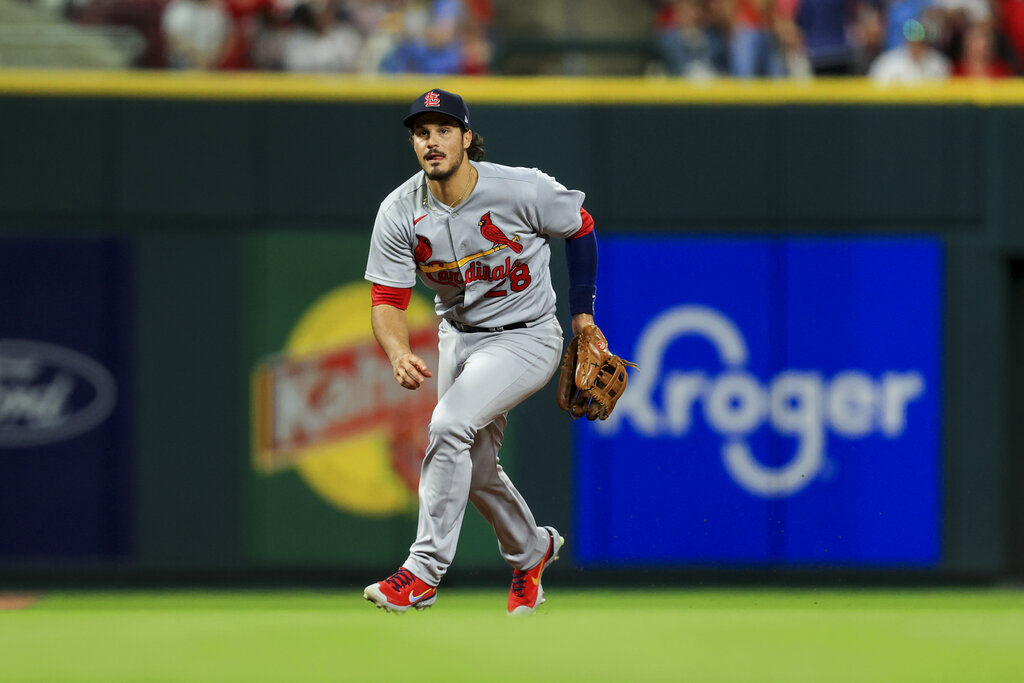 Coming off of a 0-2 series loss to the Mets, the St. Louis Cardinals (9-7) are -175 favorites to pick up the win in Game 1 of a four-game series against the Arizona Diamondbacks (8-11). The series begins at Busch Stadium, starting on Thursday at 7:45 PM ET. Dakota Hudson will get the ball for St. Louis while Arizona counter with Humberto Castellanos.

Computer Predictions for Cardinals vs. Diamondbacks

Betting Tips for Cardinals vs. Diamondbacks

We have the Diamondbacks on the moneyline at +150 on the moneyline as our best bet in this contest after looking at all of the key trends and statistics for this matchup. Our computer picks see the scoring going over the total of 7.5 runs.