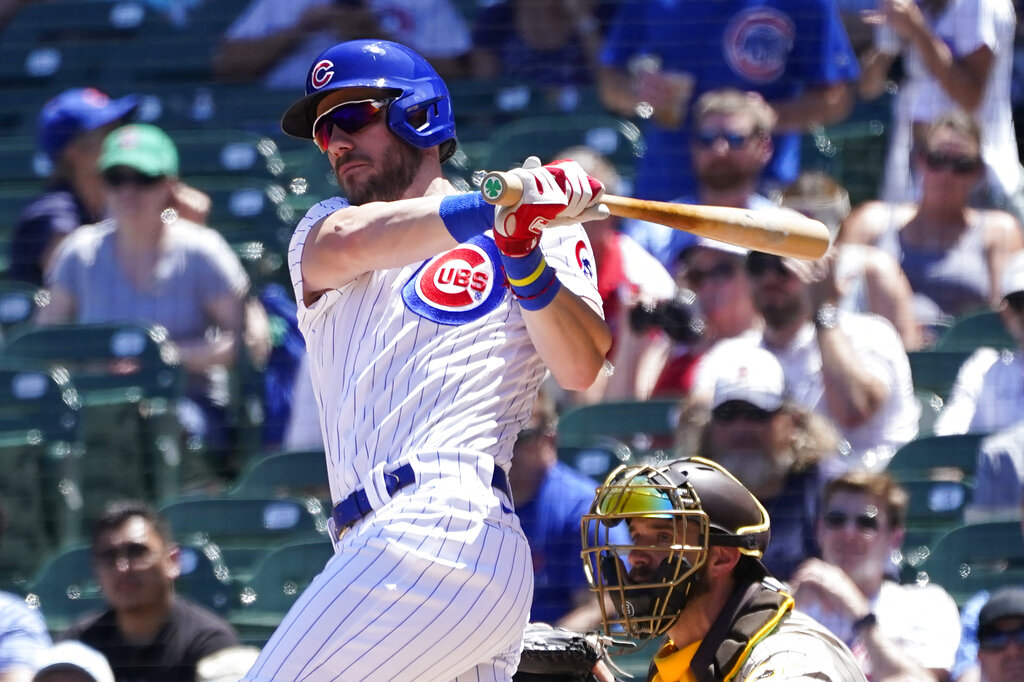 The St. Louis Cardinals (40-32) host the Chicago Cubs (26-44) on Friday to begin a three-game series, with the first pitch at 8:15 PM ET from Busch Stadium. The Cardinals are listed as -162 favorites, while the underdog Cubs have +140 odds on the moneyline. Neither team has named a starter for this contest.

Computer Predictions for Cardinals vs. Cubs

Our best bet is the Cubs on the moneyline at +140 after analyzing all of the key trends and stats for this matchup. Our computer predicts the total score will under the total of 9 runs.