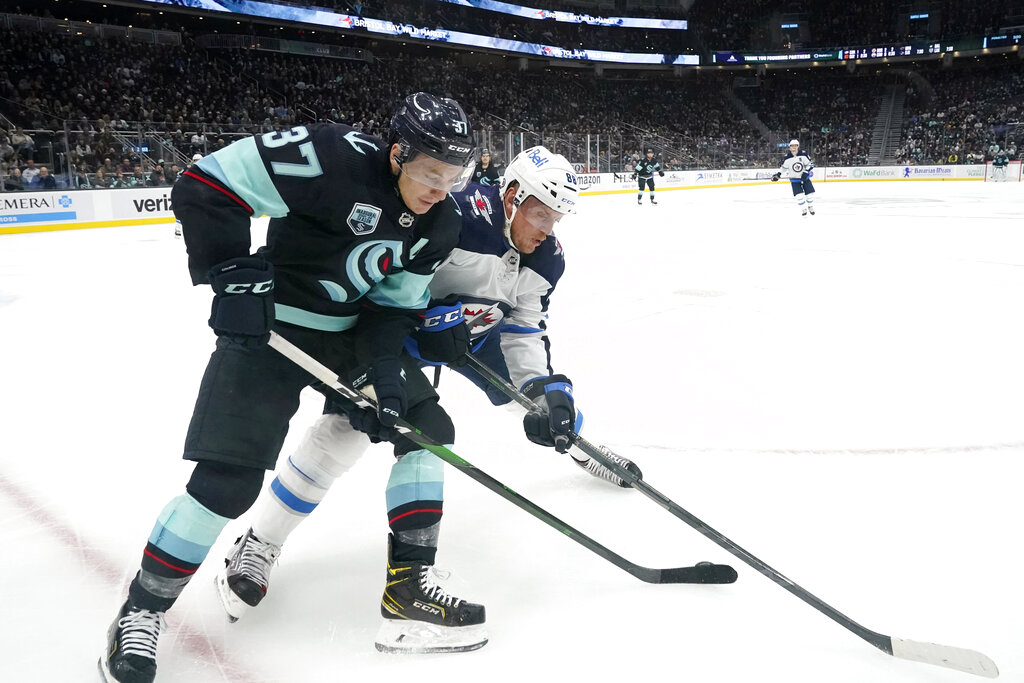 The Vancouver Canucks (38-30-11) host the Seattle Kraken (26-46-6) on Tuesday, April 26, with both coming off a defeat. Canucks (-240) versus Kraken (+190) looks like a mismatch, according to the moneyline odds. Find more below on the Canucks vs. Kraken betting line, injury report, head-to-head stats, best bets and more.

Computer Predictions for Canucks vs. Kraken

Betting Tips for Canucks vs. Kraken

We have the Canucks -240 on the moneyline as our best bet in this game after taking a look at all of the key trends and stats for this matchup. Our computer projects the total score will finish under the total of goals, with the covering the spread.