Home
Football
Brock Osweiler Does Enough Against Colts For The Texans—But Can He Do More?

Brock Osweiler Does Enough Against Colts For The Texans—But Can He Do More?

Last season, fans of the Houston Texans were left wondering what could have been if they had a better offense. The defense was one of the most dominant units in the NFL, but they didn’t get much help from the defense. With the constant carousel of quarterbacks and the lack of a dependable running game, the offense was—well, it wasn’t very good.

So the team went out and signed Brock Osweiler and Lamar Miller to give the offense a boost. While Miller has had some moments, Osweiler has been called one of the biggest free agent busts of all time. But for now—the Texans are stuck with him (thanks to guaranteeing him $37 million). 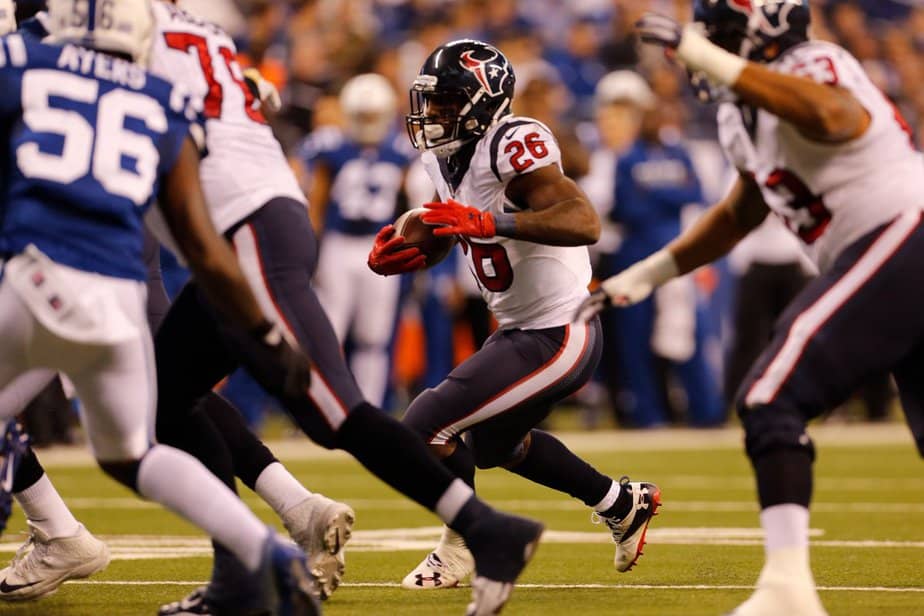 Heading into Sunday’s game against the Indianapolis Colts, the talk was the same for Osweiler as it had been every other week this season: great week of practice; progress was made. But would fans see it on the field where it mattered?

If the Texans were going to win on the road—in Indianapolis where they have only won once–he would have to. With Andrew Luck guiding the Colts offense, Osweiler would need to get something out of the offense.

Either that or the Texans defense would have to make Andrew Luck’s day miserable. As it turns out, fans got both—a great game out of the defense and an improved one out of Brock Osweiler.

The Texans managed to put pressure on Andrew Luck all day long while also limiting the Colts running game to just 83 yards. Jadaveon Clowney had Houston’s only sack, but the team also recorded 13 hits on Luck (Whitney Mercilus-4, Clowney-3, Vince Wilfork-2). The sack came on a third and goal play from the Houston three-yard line and resulted in a fumble recovered by Mercilus.

The secondary played an aggressive game that resulted in several pass interference calls going against them, but it also resulted in two interceptions and limited Luck to 24 completions (45 attempts) for 276 yards and a pair of touchdowns.

“Hats off to our defense,” Osweiler said after the game. “You have to give our defense so much credit. What they did today is one of the greatest performances I’ve been able to witness.”

Osweiler didn’t have a great day, but he didn’t have a bad one either—mainly because none of his mistakes led to points for Indianapolis. His passing was inconsistent as always (14-24 for 147 yards and an interception), but perhaps where the team improved the most was the play calling.

They didn’t ask Osweiler to do very much. Instead, they concentrated on running the ball effectively limiting the opportunities Osweiler had to make mistakes and keeping Luck off the field. Houston ended up running the ball 41 times (while only passing 24 times) for 185 yards and one touchdown (Miller led the way with 21 carries for 107 yards and a touchdown).

Houston played a better game, albeit against a poor Indianapolis team, but they still had trouble moving the ball when it mattered most. The defense gave Osweiler the ball twice inside the 20-yard line, but each time had to settle for a field goal, and the Texans had to settle for kicking five field goals. 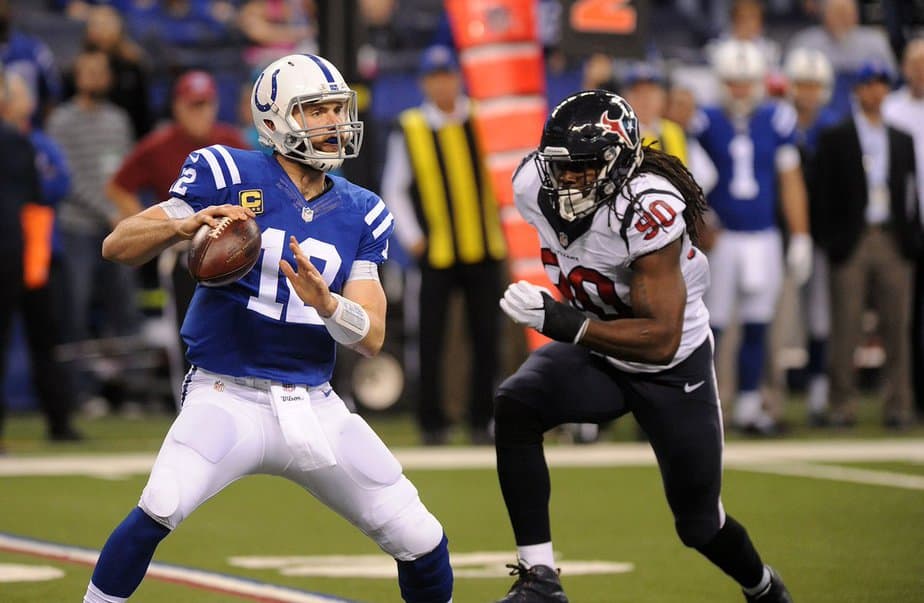 You can’t make it far in the playoffs kicking so many field goals.

The Texans must beat the Tennessee Titans and at least one of their other remaining opponents, the Jacksonville Jaguars and Cincinnati Bengals to win the AFC South.  Houston could run the table, but it is hard to count on much of anything from the offense. It would be just as easy to see them going 1-1 and needing to beat the Titans to lock up the division and make the playoffs.

It all depends on whether Osweiler actually is getting better each and every week. It’s an easy thing to say, but eventually, the fans are going to want to see proof.

Houston may be able to run the table with just their defense and running game. But if they want to beat whoever they see in the wild card round, they need more out of Osweiler.