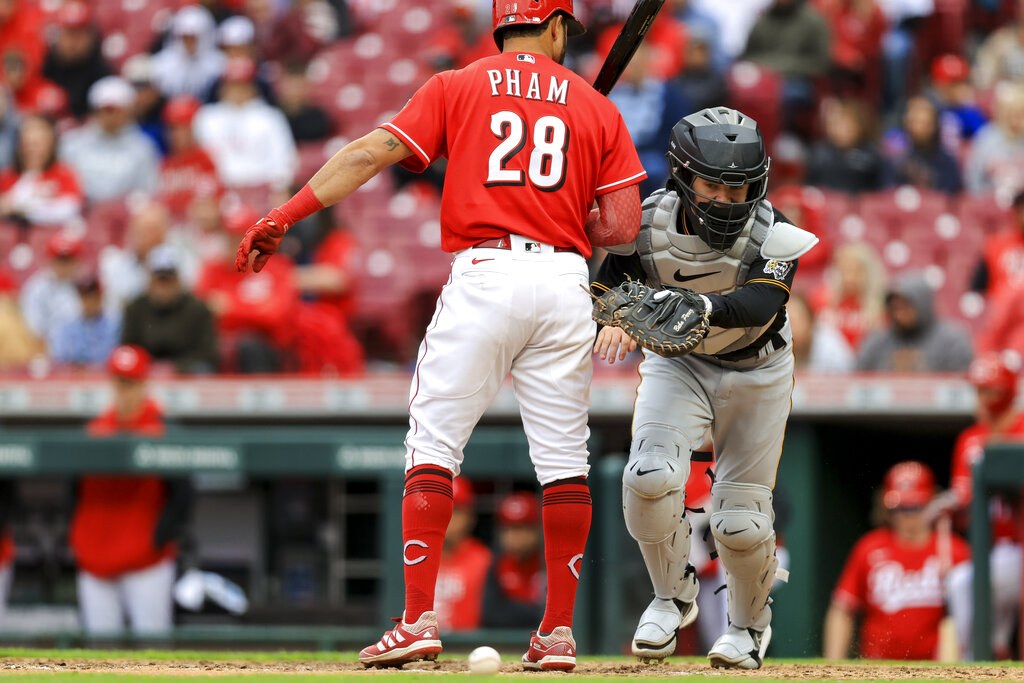 Following a big two-homer game in a win over the Pirates, Colin Moran leads the Cincinnati Reds (5-23) into action as +151 underdogs against the Milwaukee Brewers (18-10). First pitch from Great American Ball Park at 6:40 PM ET on Monday. Milwaukee’s Brandon Woodruff and Cincinnati’s Luis Castillo have been named the starters for this contest.

After digging through all of the key statistics and trends for this matchup, our best bet is the Reds on the moneyline at +151. Our computer prediction sees the scoring going over the total of 7.5 runs.