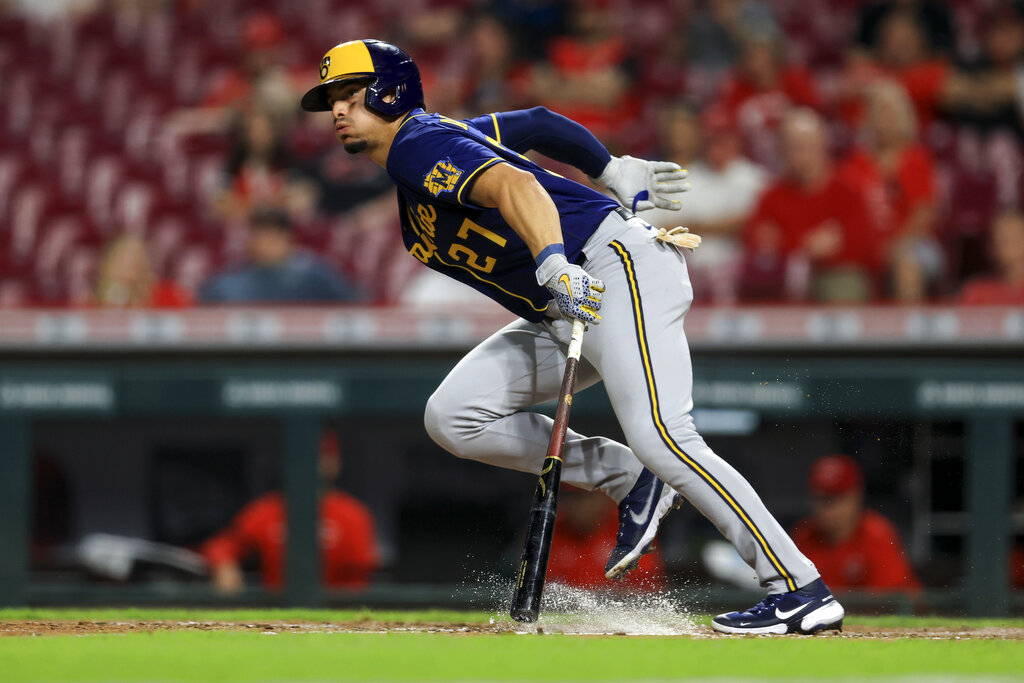 The Milwaukee Brewers (18-11) and the Cincinnati Reds (6-23) meet in the rubber match of a three-game series on Wednesday at 12:35 PM ET. The Brewers are -196 favorites on the moneyline to win the series over the Reds (+167). Adrian Houser starts for Milwaukee while Vladimir Gutierrez is Cincinnati’s starter for the contest.

We have the Reds on the moneyline at +167 on the moneyline as our best bet in this contest after analyzing all of the key trends and statistics for this matchup. Our computer prediction sees the scoring going over the total of 9 runs.