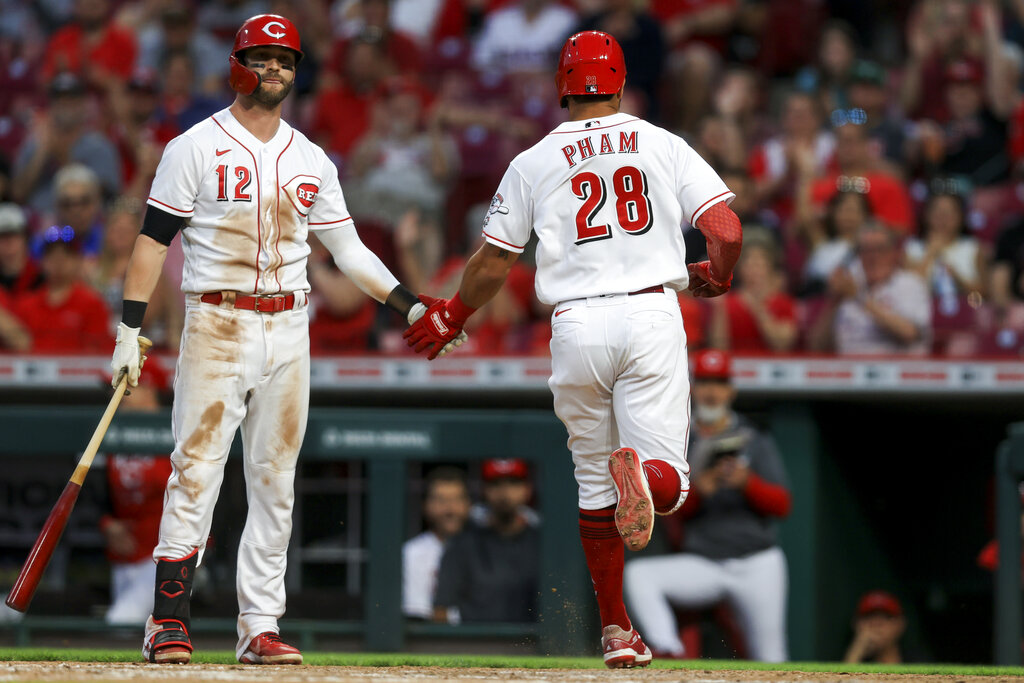 The Milwaukee Brewers (18-10) hope to avoid an upset as -203 favorites when they take on Colin Moran (with homers in two straight contests) and the Cincinnati Reds (5-23). First pitch is at 6:40 PM ET Tuesday, live from Great American Ball Park. Freddy Peralta will get the ball for Milwaukee while Cincinnati counter with Hunter Greene.

We have the Reds on the moneyline at +172 on the moneyline as our best bet in this contest after digging through all of the key statistics and trends for this matchup. Our computer prediction sees the scoring going over the total of 8.5 runs.