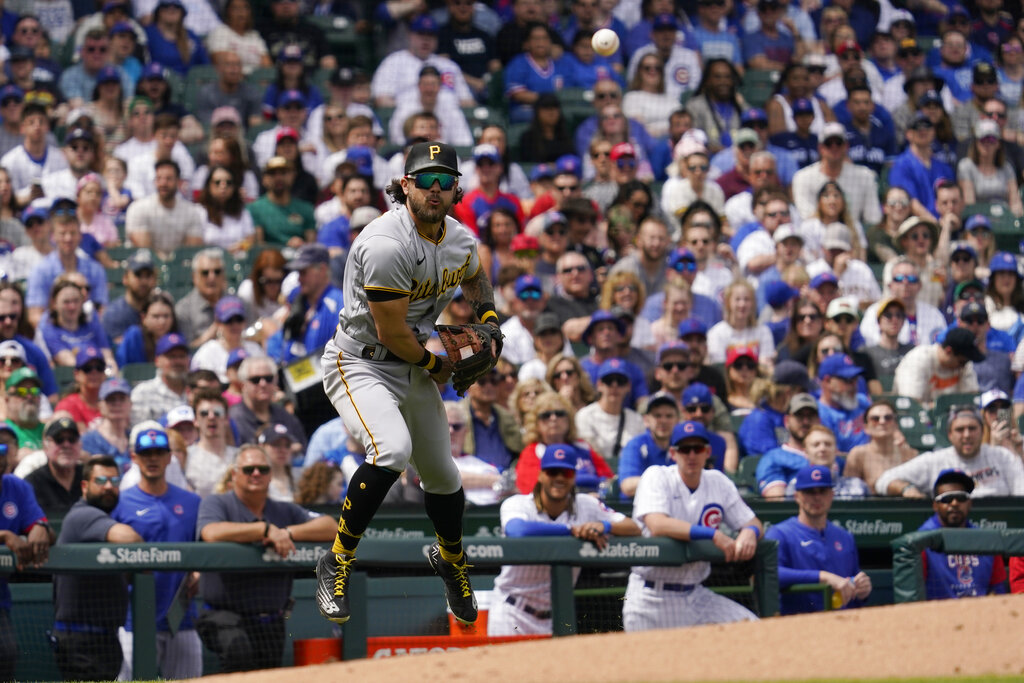 The Milwaukee Brewers (10-7), led by the red-hot Rowdy Tellez and his two-game homer streak, are -176 favorites to pick up a win over the Pittsburgh Pirates (8-8) Tuesday at 6:35 PM ET, live from PNC Park. Milwaukee’s Brandon Woodruff and Pittsburgh’s Mitch Keller have been named the starters for this contest.

After analyzing all of the key statistics and trends for this matchup, our best bet is the Pirates on the moneyline at +151. Our computer prediction sees the scoring going over the total of 7.5 runs.