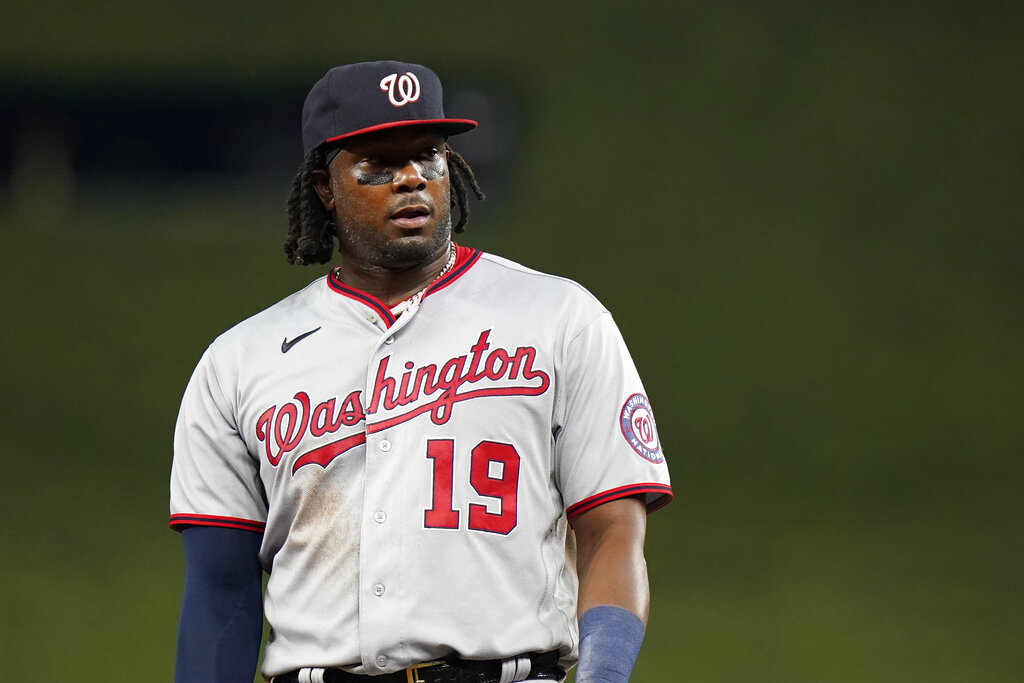 The Milwaukee Brewers (26-14) hope to complete a three-game sweep of the Washington Nationals (13-28) when the teams meet at 2:10 PM ET Sunday. The Brewers are -254 favorites to keep the Nationals out of the win column in the series. Milwaukee’s Freddy Peralta and Washington’s Aaron Sanchez have been named the starters for this contest.

Our best bet is the Nationals on the moneyline at +206 after looking at all of the key trends and stats for this matchup. Our computer projects the scoring will over the total of 8.5 runs.