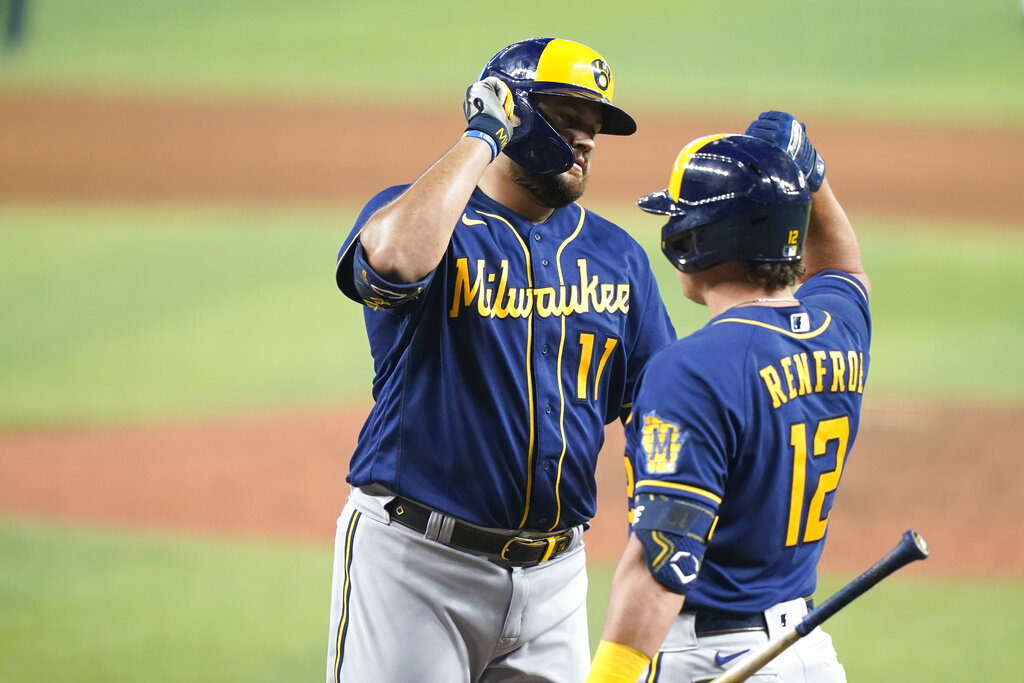 Led by Keston Hiura (two-game homer streak), the Milwaukee Brewers (25-14) are favorites versus the Washington Nationals (13-27) Saturday at 7:10 PM ET. Bookmakers have named the Brewers as -221 favorites for the game. Brandon Woodruff will get the ball for Milwaukee while Washington counter with Patrick Corbin.

After looking at all of the key statistics and trends for this matchup, our best bet is the Nationals on the moneyline at +181. Our computer prediction sees the scoring going over the total of 7.5 runs.