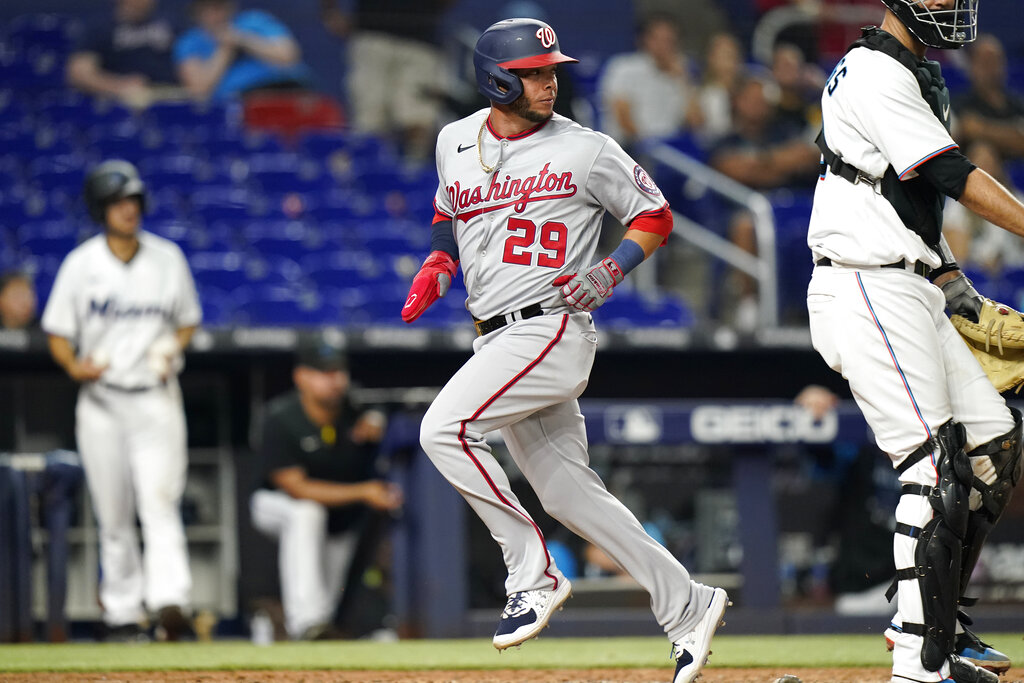 The Milwaukee Brewers (24-14), led by the red-hot Keston Hiura and his two-game homer streak, are -170 favorites to pick up a win over the Washington Nationals (13-26) Friday at 8:10 PM ET, live from American Family Field. Milwaukee’s Eric Lauer and Washington’s Erick Fedde have been named the starters for this contest.

Our best bet is the Nationals on the moneyline at +150 after digging through all of the key stats and trends for this matchup. Our computer projects the total score will over the total of 8.5 runs.