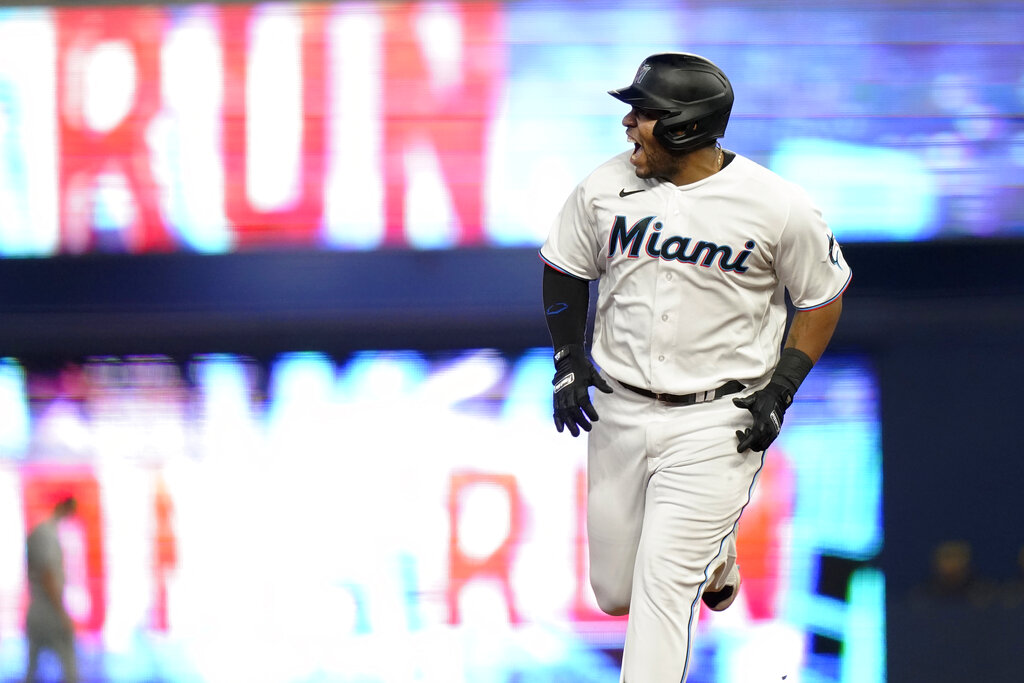 The Milwaukee Brewers (21-13) are -158 favorites to take Game 3 of th series from the Miami Marlins (15-18) Sunday at 1:40 PM ET. The teams enter the matchup with the series record tied, and the underdog Marlins are listed with +136 odds to win the rubber match and take the series victory. Brandon Woodruff takes the mound for Milwaukee while Elieser Hernandez is Miami’s starter for the contest.

After digging through all of the key statistics and trends for this matchup, our best bet is the Marlins on the moneyline at +136. Our computer picks see the scoring going over the total of 7 runs.