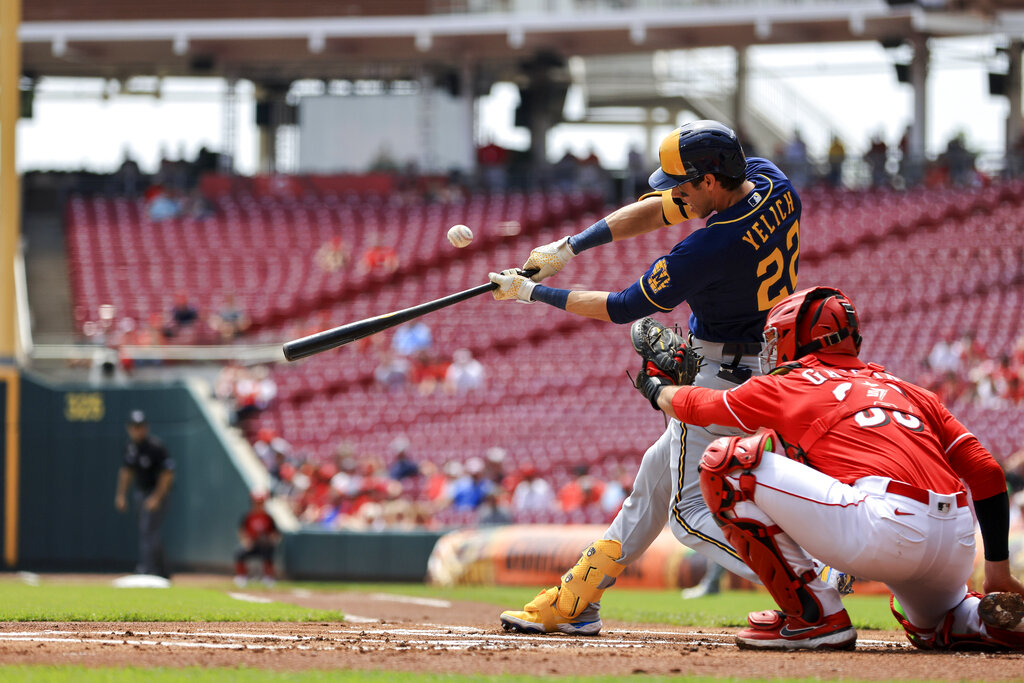 The Milwaukee Brewers (21-12) are set to take on the Miami Marlins (14-18) Saturday at 6:10 PM ET. The Brewers are listed as -140 favorites by bookmakers, while the underdog Marlins have +118 odds for the contest. Eric Lauer takes the mound for Milwaukee while Trevor Rogers is Miami’s starter for the contest.

We have the Marlins on the moneyline at +118 on the moneyline as our best bet in this game after analyzing all of the key trends and statistics for this matchup. Our computer picks see the scoring going over the total of 7 runs.