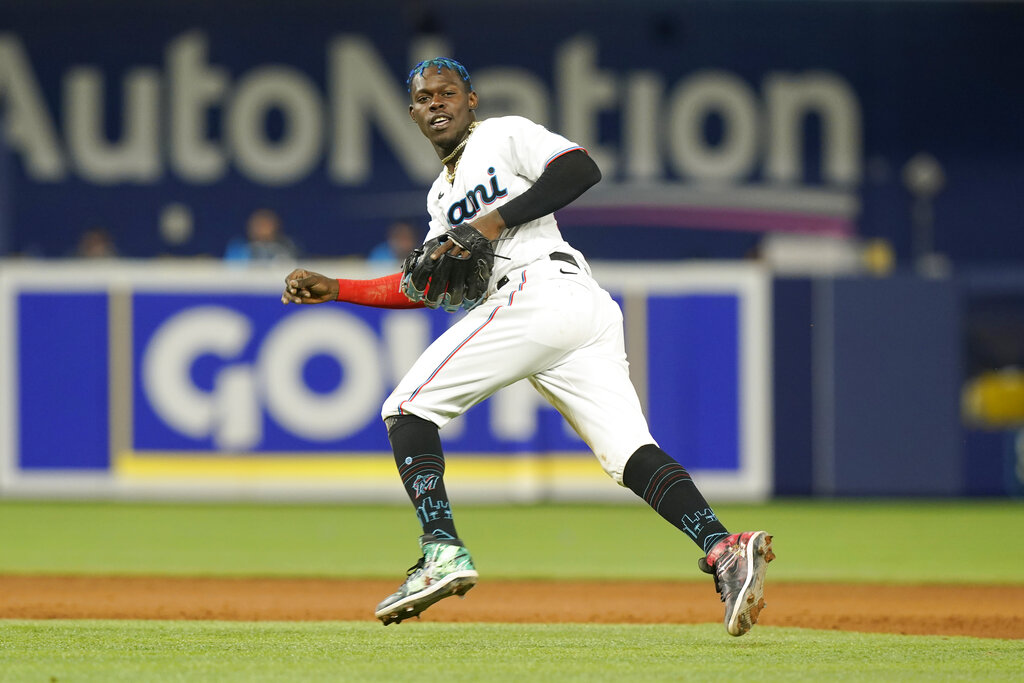 The Milwaukee Brewers (19-12) will look to Christian Yelich, who hit for the cycle in his last game, to lead them in a matchup with the Miami Marlins (13-17) on Friday at 6:40 PM ET. Yelich and the Brewers are -165 favorites for the contest, according to bookmakers. Corbin Burnes starts for Milwaukee while Pablo Lopez is Miami’s starter for the contest.

We have the Marlins on the moneyline at +145 on the moneyline as our best bet in this game after digging through all of the key stats and trends for this matchup. Our computer prediction sees the scoring going over the total of 6.5 runs.