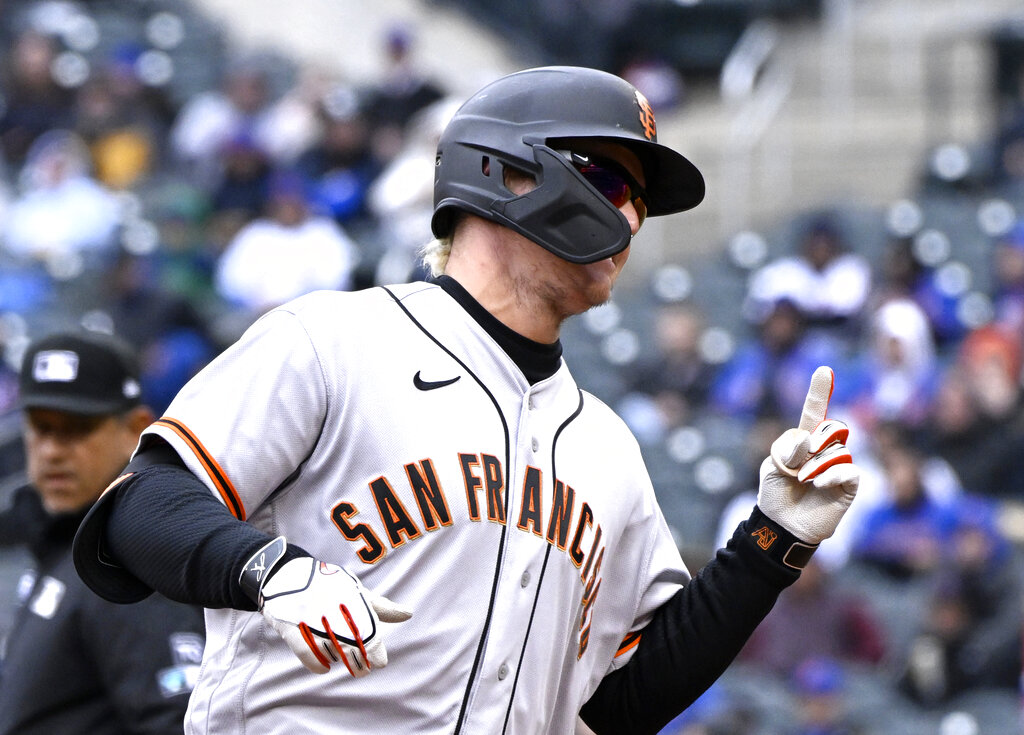 The San Francisco Giants (11-5) will lean on Joc Pederson, following a two-homer game, to lead them in a matchup with the Milwaukee Brewers (10-6) on Monday at 6:10 PM ET. The Giants are +148 underdogs for the contest, according to oddsmakers. Corbin Burnes will get the ball for Milwaukee while San Francisco counter with Sam Long.

Computer Predictions for Brewers vs. Giants

Betting Tips for Brewers vs. Giants

We have the Giants on the moneyline at +148 on the moneyline as our best bet in this game after looking at all of the key trends and stats for this matchup. Our computer prediction sees the scoring going over the total of 7 runs.