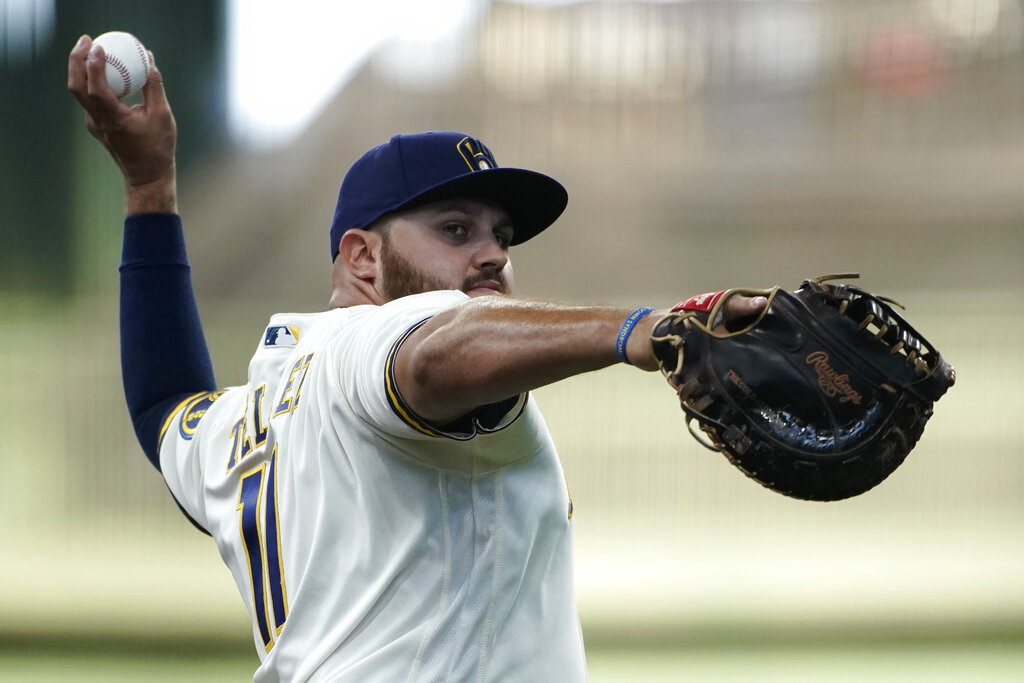 Seeking their 40th win of the year, the Milwaukee Brewers (39-32) are favorites (-115) on the moneyline when they take on the St. Louis Cardinals (40-31) Thursday at 2:10 PM ET. Neither team has named a starting pitcher for the contest.

After taking a look at all of the key statistics and trends for this matchup, our best bet is the Cardinals on the moneyline at -105. Our computer prediction sees the scoring going under the total of 9 runs.