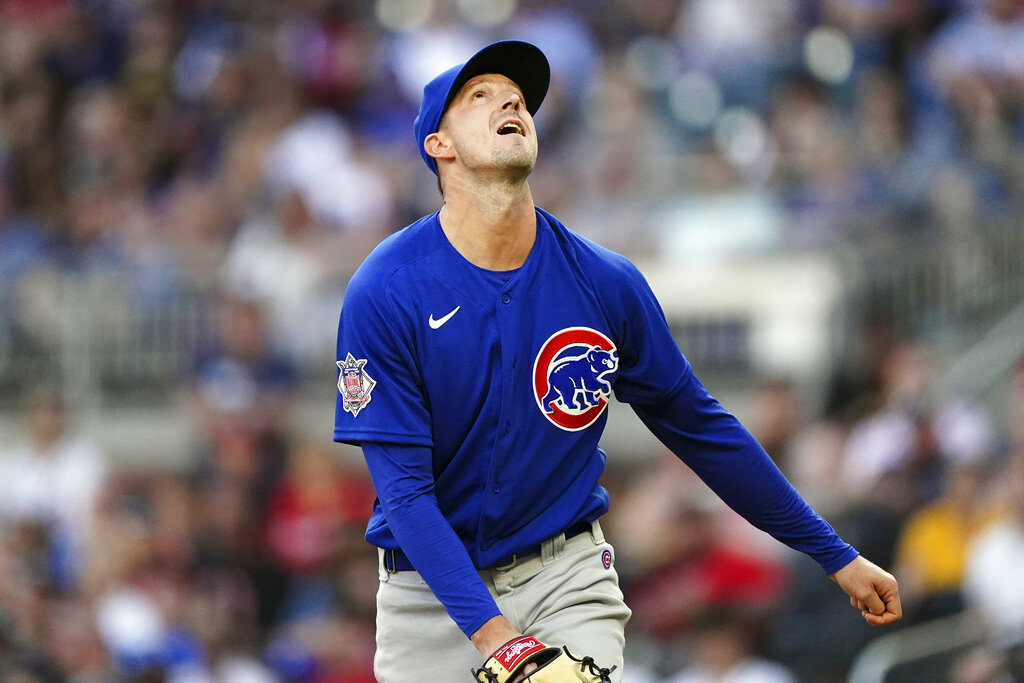 The Milwaukee Brewers (18-8) will vie for their fifth straight victory when they visit the Atlanta Braves (12-16) on Saturday at 7:20 PM ET. The Brewers are listed as -111 favorites by sportsbooks, while the Braves are -108 underdogs. Corbin Burnes will get the ball for Milwaukee while Atlanta counter with Max Fried.

After taking a look at all of the key trends and statistics for this matchup, our best bet is the Braves on the moneyline at -108. Our computer prediction sees the scoring going over the total of 6.5 runs.