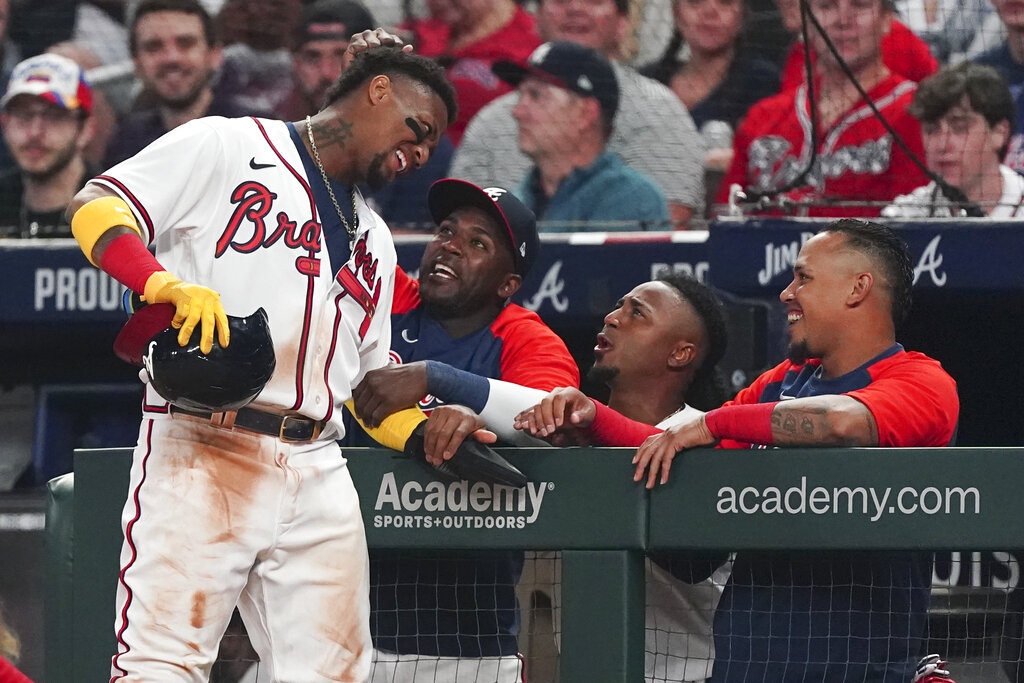 The Milwaukee Brewers (17-8) and Willy Adames (2 HR in his last game) are favored (-113) on the moneyline for their matchup with the Atlanta Braves (12-15) on Friday at 7:20 PM ET. Eric Lauer gets the starting nod for Milwaukee while Jesse Chavez is Atlanta’s starter for the contest.

After taking a look at all of the key statistics and trends for this matchup, our best bet is the Braves on the moneyline at -106. Our computer prediction sees the scoring going over the total of 8.5 runs.