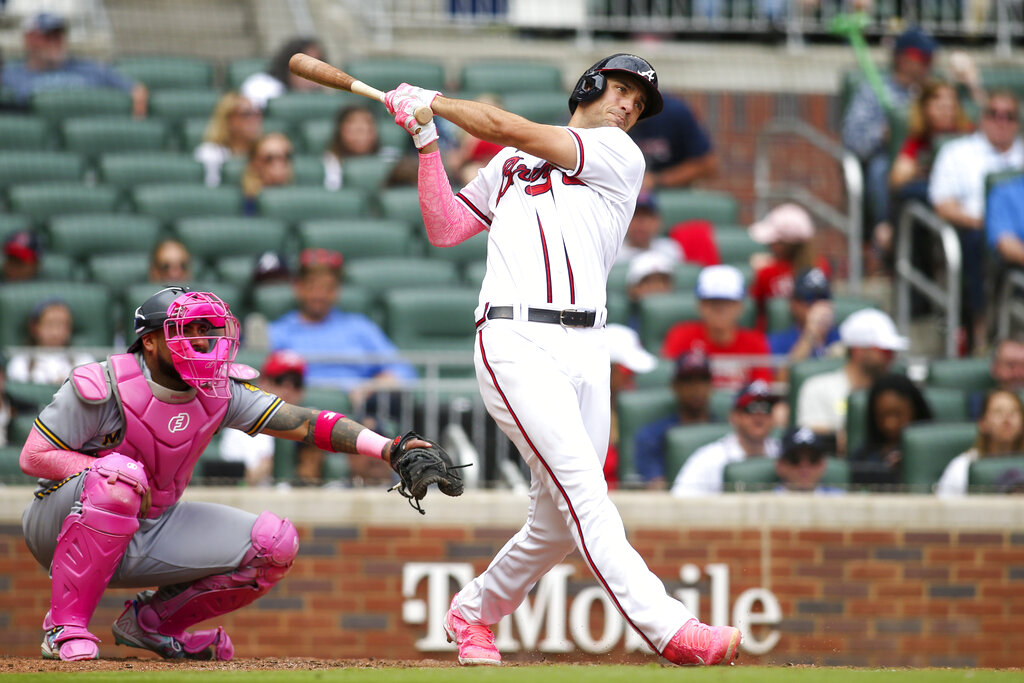 The Atlanta Braves (14-17) will be out to avoid the sweep when they host the Boston Red Sox (11-18) to complete a two-game series. Sportsbooks have listed the Braves as -131 favorites for the series finale, while the Red Sox are +110 underdogs. Atlanta’s Ian Anderson and Boston’s Nathan Eovaldi have been named the starters for this contest.

After looking at all of the key trends and stats for this matchup, our best bet is the Red Sox on the moneyline at +110. Our computer picks see the scoring going over the total of 7.5 runs.