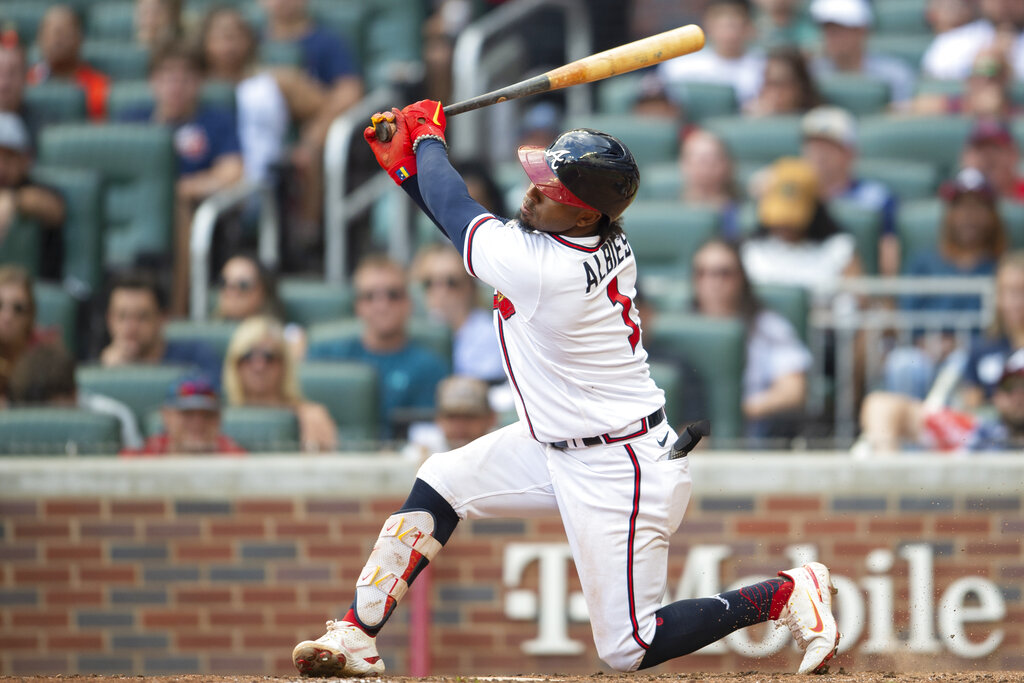 The Atlanta Braves (33-27) roll into Sunday’s matchup with the Pittsburgh Pirates (24-33) looking to extend a 10-game winning streak. The contest starts at 1:35 PM ET with the Braves listed as -258 favorites on the moneyline. Atlanta’s Kyle Wright and Pittsburgh’s Jose Quintana have been named the starters for this contest.

Computer Predictions for Braves vs. Pirates

Betting Tips for Braves vs. Pirates

We have the Pirates on the moneyline at +211 on the moneyline as our best bet in this game after taking a look at all of the key statistics and trends for this matchup. Our computer prediction sees the scoring going over the total of 9 runs.