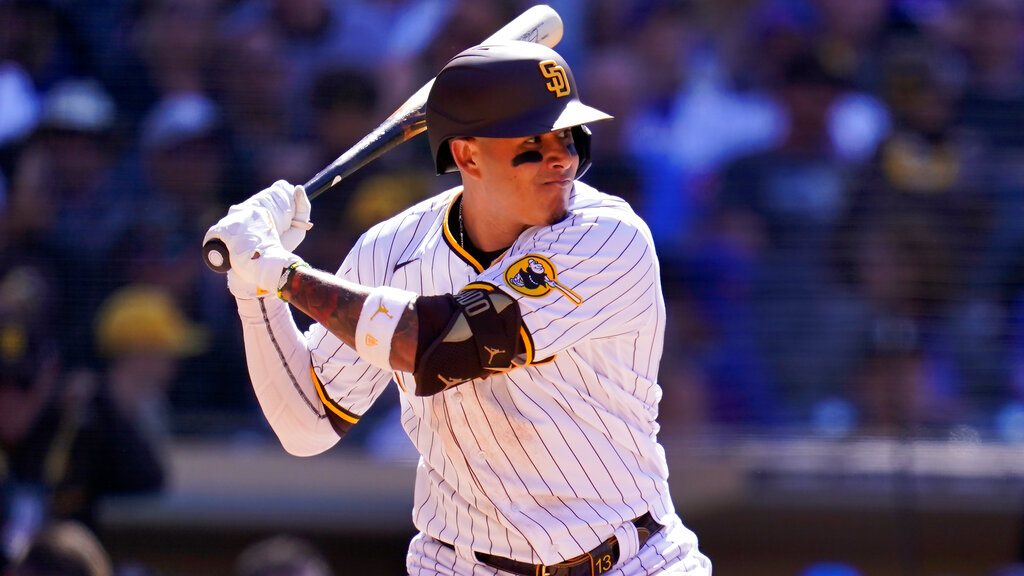 The San Diego Padres (20-12) will lean on Luke Voit, following a two-homer game, to lead them in a matchup with the Atlanta Braves (15-17) on Friday at 7:20 PM ET. The Padres are +125 underdogs for the contest, according to bookmakers. Max Fried takes the mound for Atlanta while Yu Darvish is San Diego’s starter for the contest.

After taking a look at all of the key trends and stats for this matchup, our best bet is the Padres on the moneyline at +125. Our computer prediction sees the scoring going over the total of 7 runs.