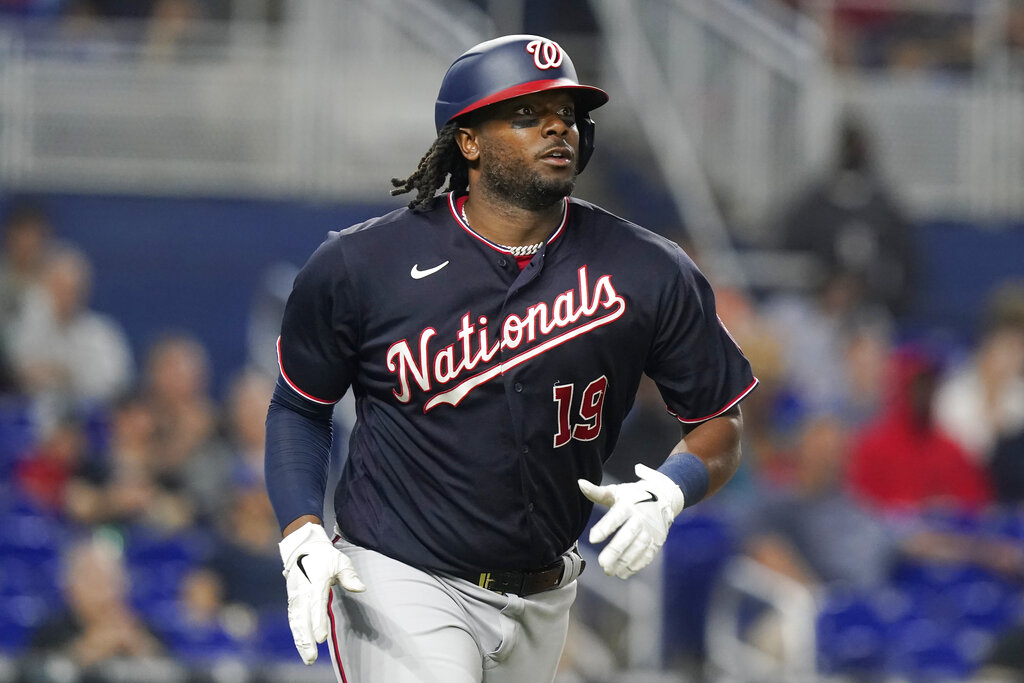 The Washington Nationals (23-41) will try to end their three-game losing streak when they host the Atlanta Braves (36-27) on Wednesday at 7:05 PM ET. Sportsbooks consider the Braves to be -183 favorites for the contest, while the Nationals are +157 underdogs looking for the upset. Spencer Strider will get the ball for Atlanta while Washington counter with Erick Fedde.

Computer Predictions for Braves vs. Nationals

Betting Tips for Braves vs. Nationals

We have the Nationals on the moneyline at +157 on the moneyline as our best bet in this contest after digging through all of the key trends and stats for this matchup. Our computer prediction sees the scoring going over the total of 9 runs.