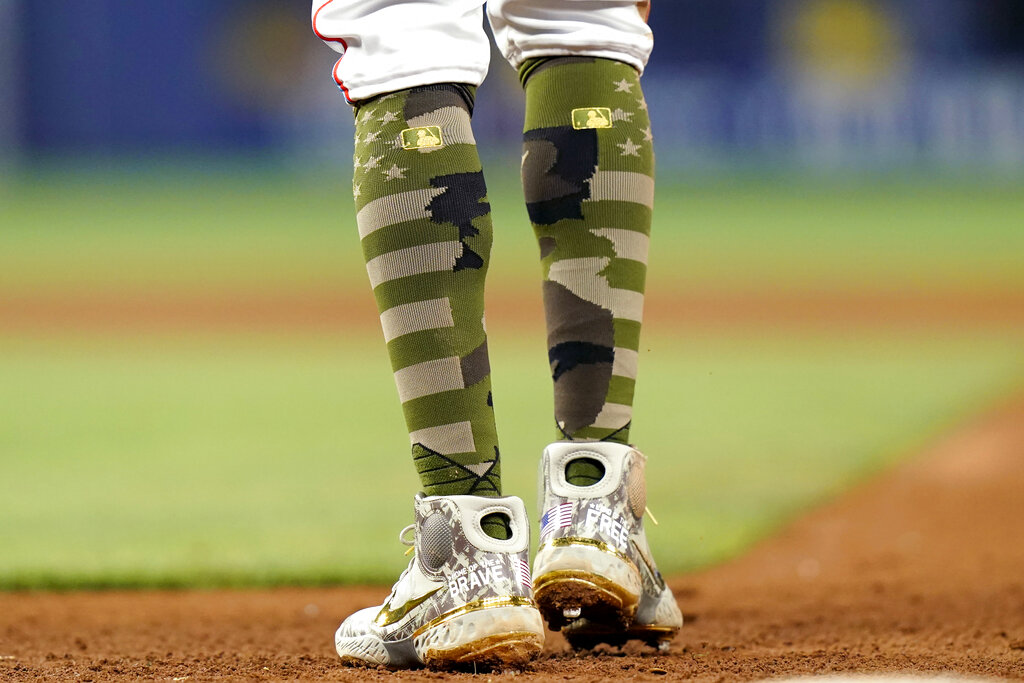 The Atlanta Braves (18-21), led by Marcell Ozuna on a three-game home run streak, are -138 favorites on the moneyline to defeat the Miami Marlins (17-21). First pitch is set for 6:10 PM ET Saturday, live from loanDepot park. Atlanta’s Kyle Wright gets the start, and he’ll go against Miami’s Elieser Hernandez.

After looking at all of the key trends and statistics for this matchup, our best bet is the Marlins on the moneyline at +117. Our computer prediction sees the scoring going over the total of 7.5 runs.