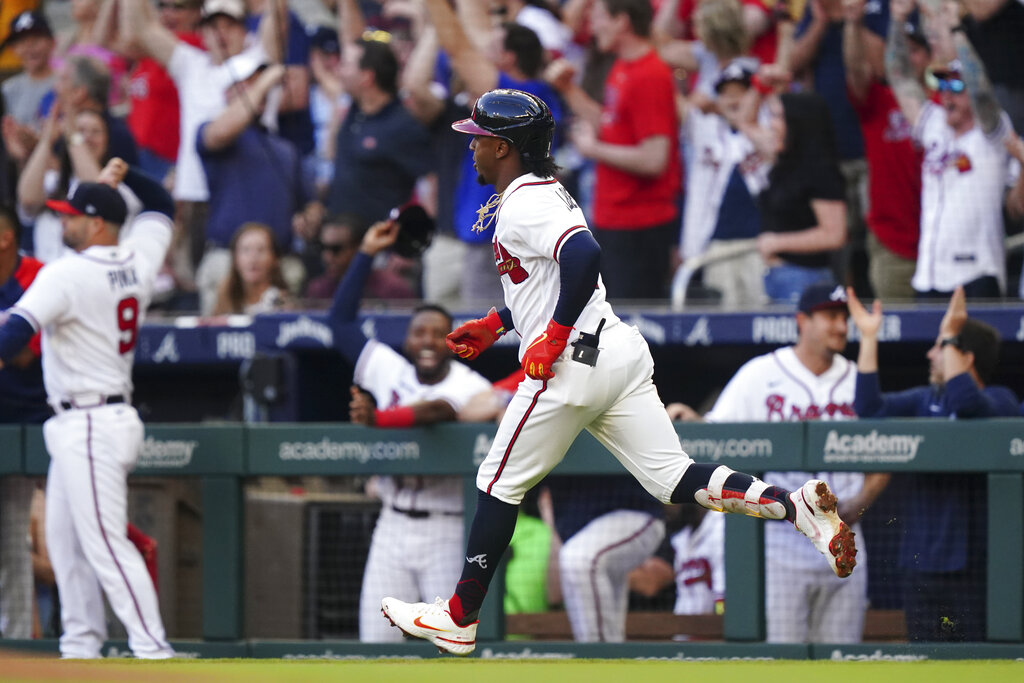 Following a four-hit effort last time out, Jazz Chisholm leads the Miami Marlins (6-8) into action as +111 underdogs against the Atlanta Braves (7-9). First pitch from Truist Park at 1:35 PM ET on Sunday. Bryce Elder will get the ball for Atlanta while Miami counter with Jesus Luzardo.

Our best bet is the Marlins on the moneyline at +111 after looking at all of the key statistics and trends for this matchup. Our computer projects the total score will over the total of 8.5 runs.