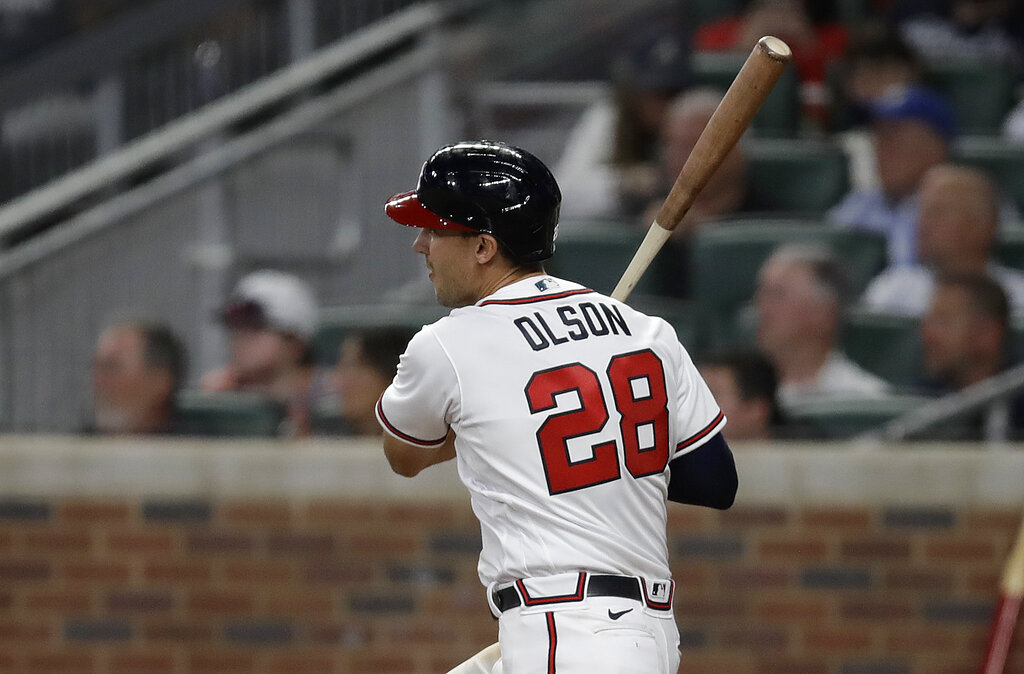 The Atlanta Braves (7-8) are set to take on the Miami Marlins (5-7) Saturday at 7:20 PM ET. The Braves are listed as -163 favorites by sportsbooks, while the underdog Marlins have +139 odds for the contest. Atlanta’s Ian Anderson and Miami’s Elieser Hernandez have been named the starters for this contest.

Our best bet is the Marlins on the moneyline at +139 after taking a look at all of the key trends and statistics for this matchup. Our computer projects the total score will over the total of 8 runs.