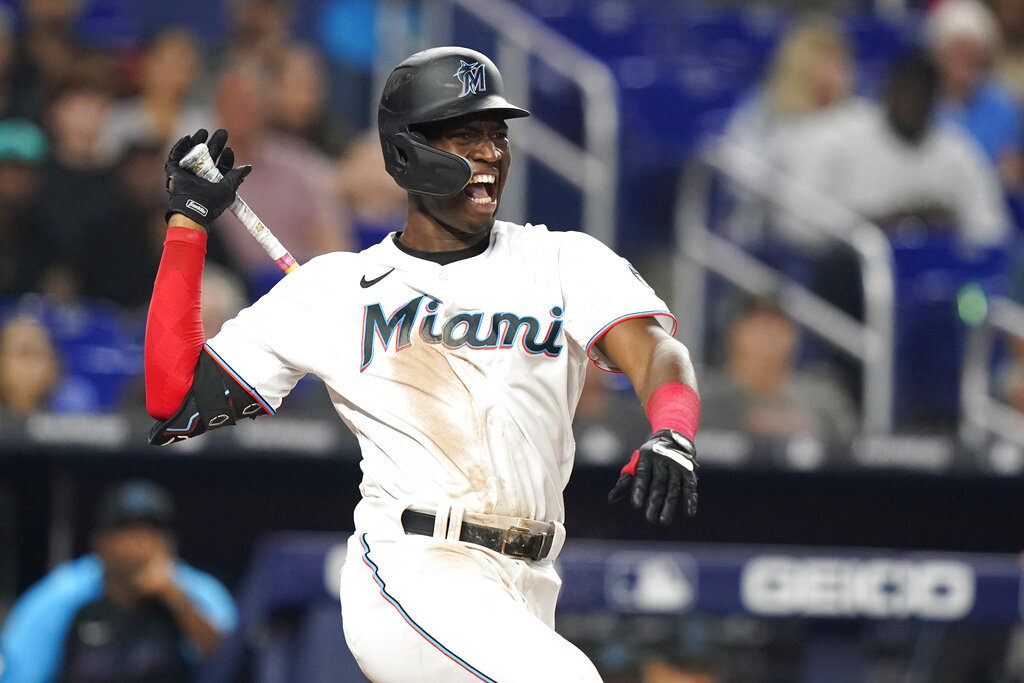 A pair of division rivals take the field Friday when the second-place Atlanta Braves (6-8) host the third-place Miami Marlins (5-6). Oddsmakers favor the Braves (-147) for the contest, which starts at 7:20 PM ET. Kyle Wright gets the starting nod for Atlanta while Trevor Rogers is Miami’s starter for the contest.

Our best bet is the Marlins on the moneyline at +124 after looking at all of the key stats and trends for this matchup. Our computer predicts the scoring will over the total of 8.5 runs.