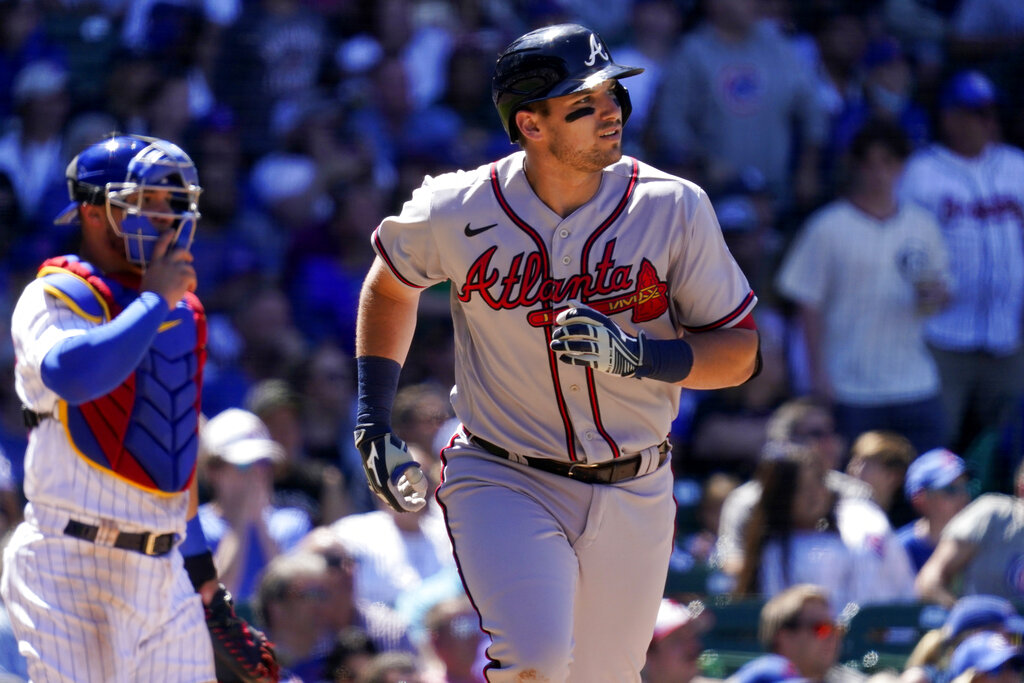 The Atlanta Braves (37-29) will be out to avoid the sweep when they visit the Chicago Cubs (25-40) to complete a three-game series. Oddsmakers have listed the Braves as -157 favorites for the series finale, while the Cubs are +135 underdogs. Ian Anderson starts for Atlanta while Kyle Hendricks is Chicago’s starter for the contest.

Our best bet is the Cubs on the moneyline at +135 after analyzing all of the key stats and trends for this matchup. Our computer projects the total score will over the total of 8 runs.