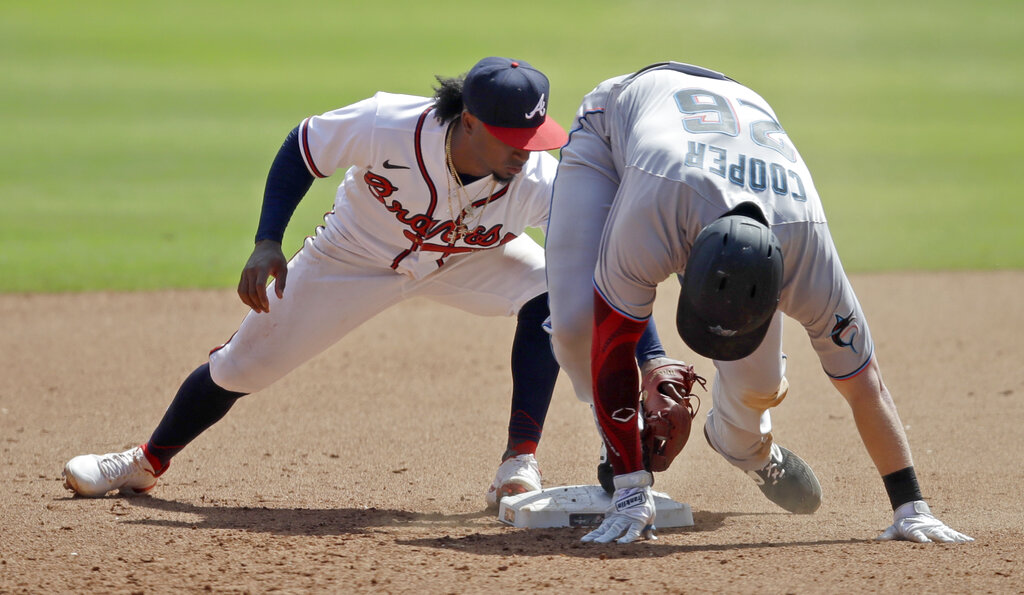 Patrick Wisdom leads the Chicago Cubs (7-10) into Wednesday’s matchup with the Atlanta Braves (8-10) on a two-game homer streak. His Cubs are underdogs for the contest, however, with oddsmakers naming the Braves as -204 moneyline favorites. The game starts at 7:20 PM ET from Truist Park. Charlie Morton will get the ball for Atlanta while Chicago counter with Mark Leiter Jr..

After analyzing all of the key trends and stats for this matchup, our best bet is the Cubs on the moneyline at +173. Our computer picks see the scoring going over the total of 8.5 runs.