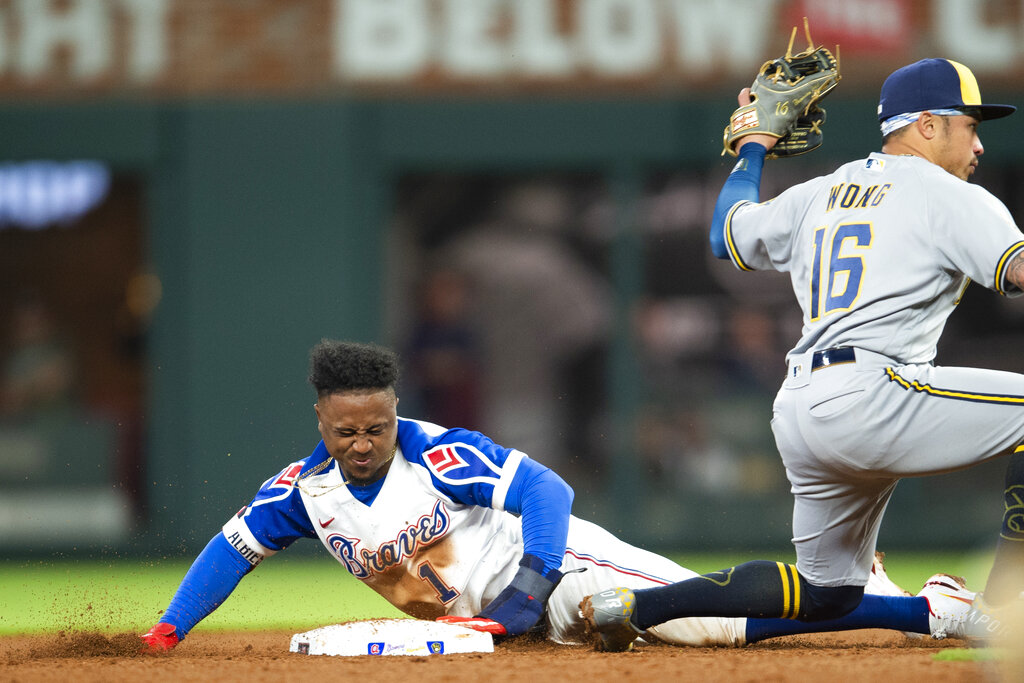 The Atlanta Braves (13-16) host the Milwaukee Brewers (18-9) at 1:35 PM ET Sunday for a sluggers’ duel between two of the best home-run hitters in baseball. Austin Riley has racked up seven homers this season (No. 6 in the league) for the favored Braves which sit as -120 favorites, while Willy Adames ranks sixth in the majors with seven dingers of his own for the underdogs. Charlie Morton starts for Atlanta while Aaron Ashby is Milwaukee’s starter for the contest.

Computer Predictions for Braves vs. Brewers

Betting Tips for Braves vs. Brewers

Our best bet is the Brewers on the moneyline at +101 after taking a look at all of the key stats and trends for this matchup. Our computer projects the total score will over the total of 8 runs.