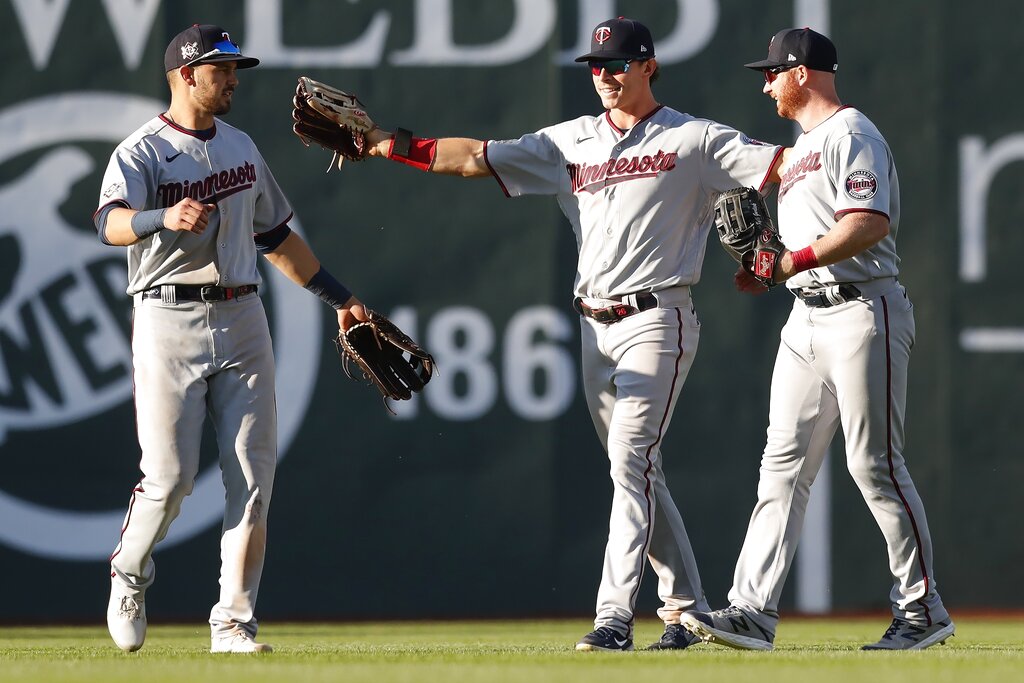 Seeking their fourth win of the year, the Boston Red Sox (3-4) are favorites (-113) on the moneyline when they take on the Minnesota Twins (2-4) Saturday at 4:10 PM ET. Tanner Houck will get the ball for Boston while Minnesota counter with Sonny Gray.

After digging through all of the key statistics and trends for this matchup, our best bet is the Twins on the moneyline at -106. Our computer prediction sees the scoring going over the total of 9.5 runs.