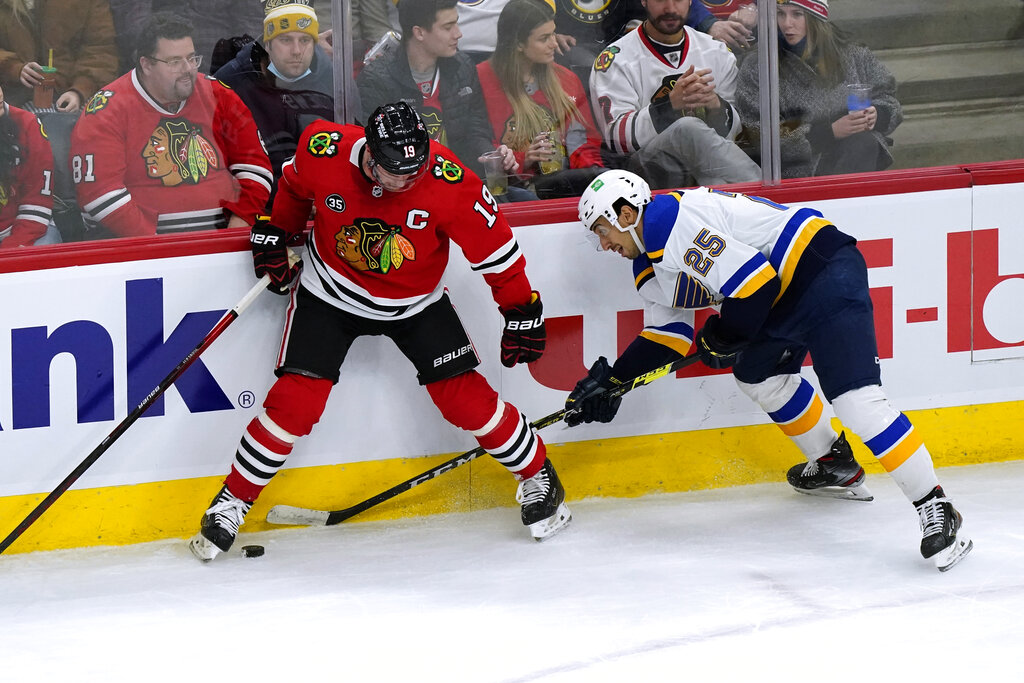 Game 4 of the NHL Playoffs First Round on Sunday will see the St. Louis Blues host the Minnesota Wild, beginning at 4:30 PM ET. The Wild are ahead in the series 2-1. Blues (-117) versus Wild (-105) looks pretty even, according to the moneyline odds. Find more below on the Blues vs. Wild betting line, injury report, head-to-head stats, best bets and more.

Computer Predictions for Blues vs. Wild

Betting Tips for Blues vs. Wild

We have the Blues predicted as our best bet on the moneyline in this game, and our pick against the spread is the . Our computer model has the scoring going under the total of goals once the game has been played.