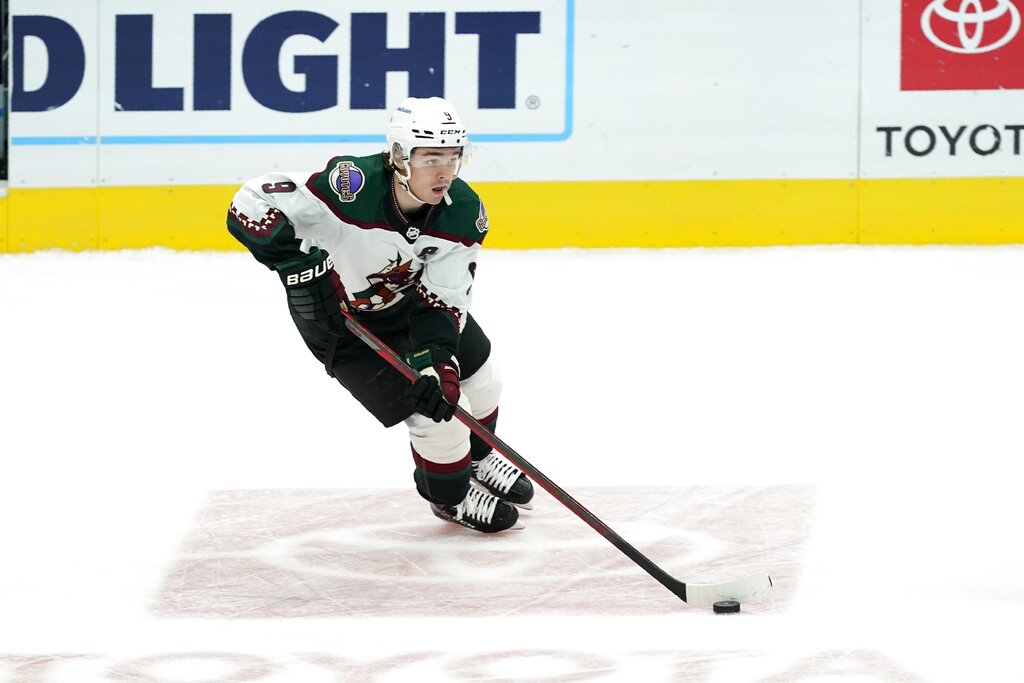 Two clubs at opposite ends of the Western Conference will face off when the St. Louis Blues (47-20-11, fourth place) visit the Arizona Coyotes (22-49-6, 16th) on Saturday at 10:00 PM ET. The bookmakers have made the Blues heavy favorites at -384 on the moneyline, despite being the visitors, and the Coyotes are at +296. Find more below on the Blues vs. Coyotes betting line, injury report, head-to-head stats, best bets and more.

Computer Predictions for Blues vs. Coyotes

Betting Tips for Blues vs. Coyotes

Our best bet is Blues on the moneyline at -384 and against the spread (-1.5) after digging through all of the key trends and statistics for this matchup. Our computer projects the total score will go over the total of 6 goals.