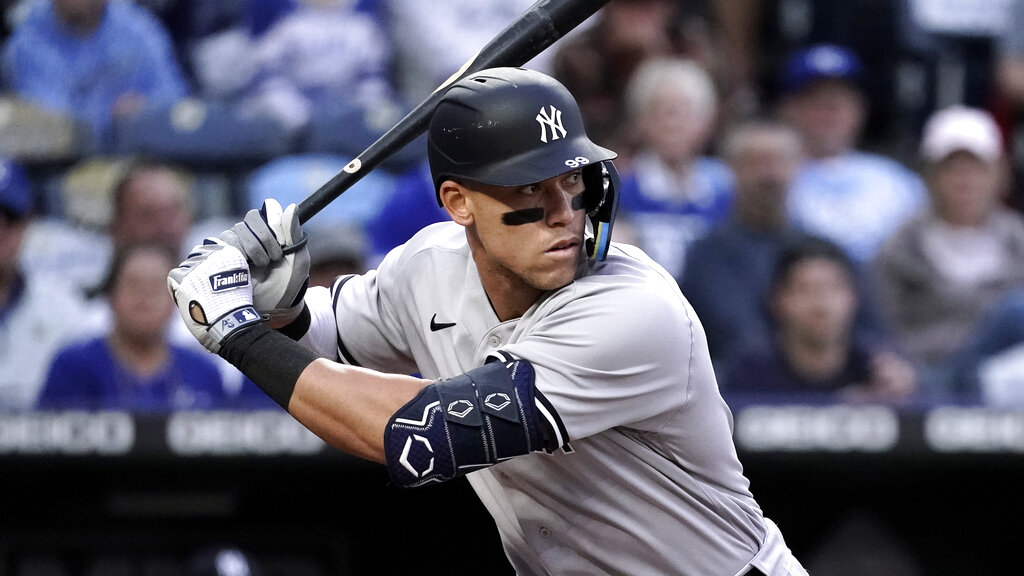 The New York Yankees (16-6) roll into Tuesday’s matchup with the Toronto Blue Jays (15-9) looking to extend a six-game winning streak. The contest starts at 7:07 PM ET with the Blue Jays listed as -133 favorites on the moneyline to stop the Yankees’ streak. Toronto’s Alek Manoah and New York’s Jameson Taillon have been named the starters for this contest.

Our best bet is the Yankees on the moneyline at +112 after analyzing all of the key stats and trends for this matchup. Our computer predicts the scoring will over the total of 8 runs.