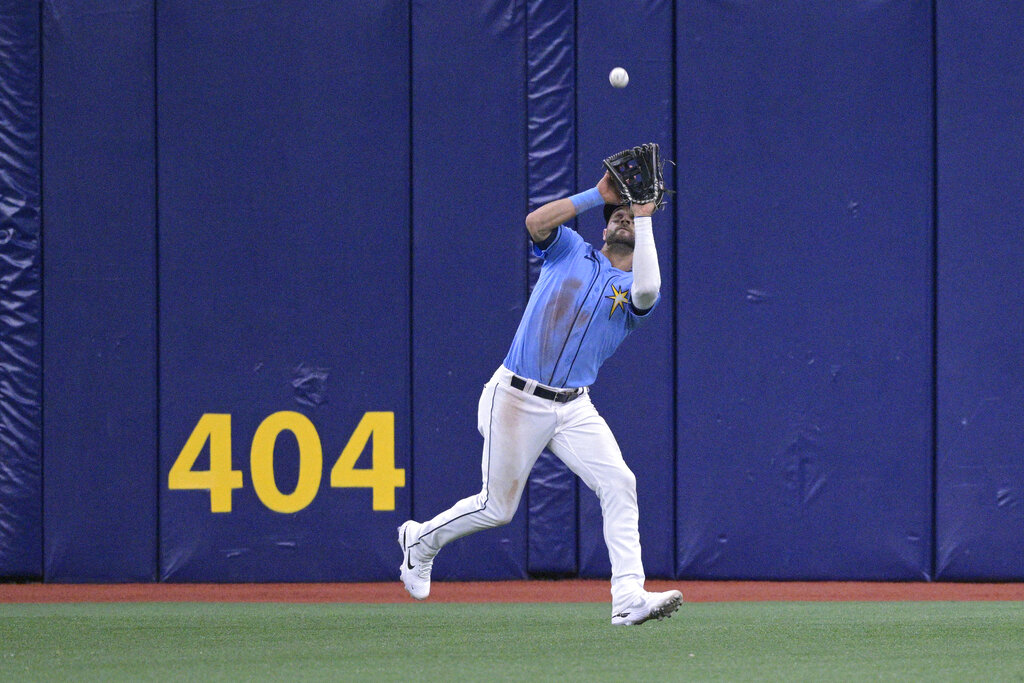 The Toronto Blue Jays (10-6) host the Boston Red Sox (7-9) on Monday to begin a four-game series, with the first pitch at 7:07 PM ET from Rogers Centre. The Blue Jays are listed as -143 favorites, while the underdog Red Sox have +123 odds on the moneyline. Jose Berrios will get the ball for Toronto while Boston counter with Nathan Eovaldi.

After digging through all of the key statistics and trends for this matchup, our best bet is the Red Sox on the moneyline at +123. Our computer picks see the scoring going under the total of 9 runs.