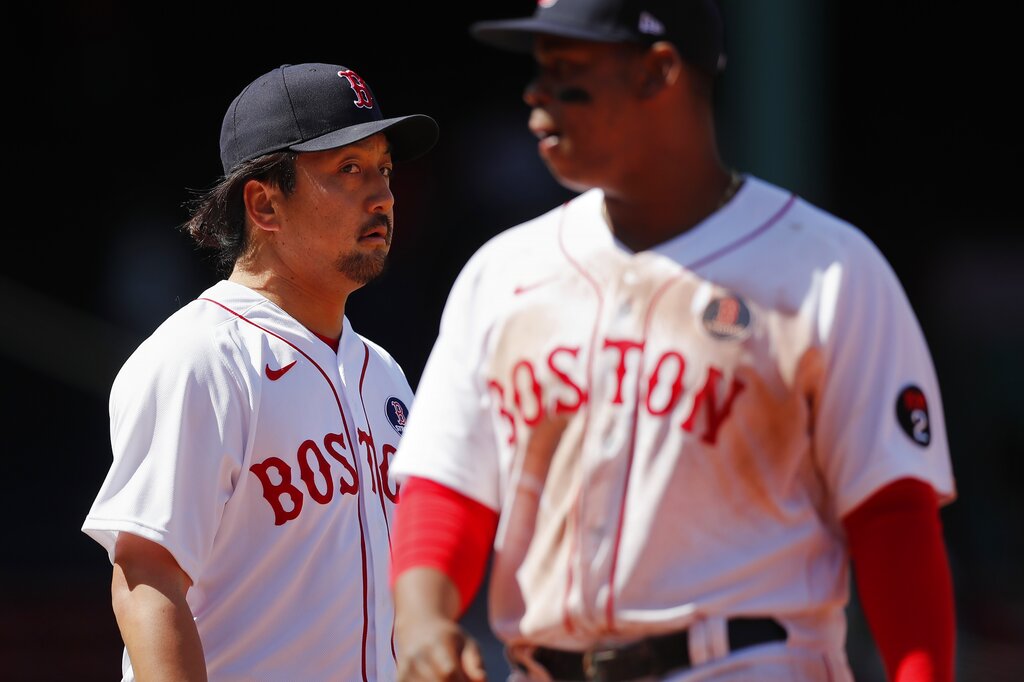 Led by Danny Jansen (two-game homer streak), the Toronto Blue Jays (7-5) are favorites versus the Boston Red Sox (6-5) Thursday at 1:35 PM ET. Oddsmakers have named the Blue Jays as -118 favorites for the game. Kevin Gausman gets the starting nod for Toronto while Tanner Houck is Boston’s starter for the contest.

Our best bet is the Red Sox on the moneyline at -101 after looking at all of the key trends and stats for this matchup. Our computer predicts the scoring will under the total of 9 runs.