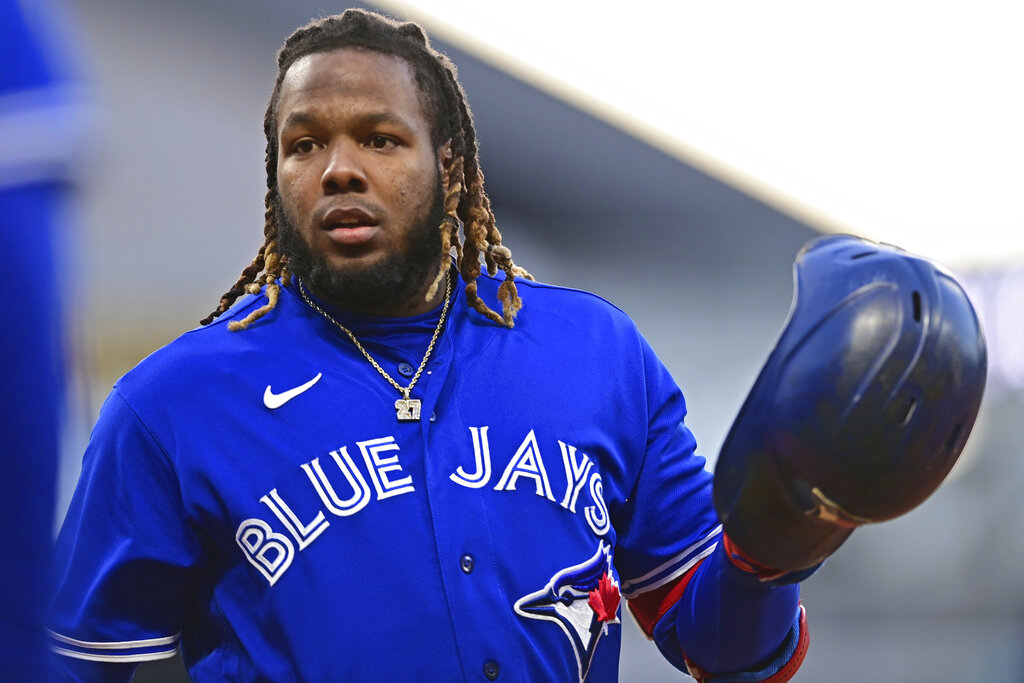 The Seattle Mariners (16-19) will look to Julio Rodriguez, after his four-hit game last time out, to lead them in a matchup with the Toronto Blue Jays (18-17) on Monday at 7:07 PM ET. The Mariners are +141 underdogs for the contest, according to oddsmakers. Toronto’s Yusei Kikuchi gets the start, and he’ll go against Seattle’s Chris Flexen.

After analyzing all of the key statistics and trends for this matchup, our best bet is the Mariners on the moneyline at +141. Our computer prediction sees the scoring going over the total of 8.5 runs.